Man and women are equal

Are men and women equal. Woman and man are equal in religion. 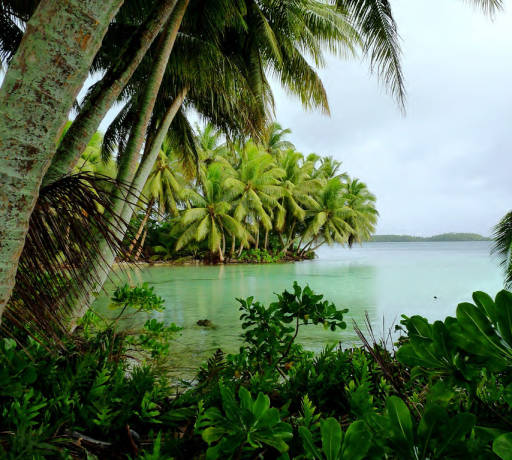 This is something that has always been a problem. And I think we must really throw ourselves into the right direction here to overcome old habits. I am shure that man and women are equal. I think that they are are equally gifted. That man and woman have the same spiritual potential. That they have the same potential of intelligence. And that man and women are equaly gifted to know the truth, to understand religion and church, temple and mosque issues. So even though in some religions like christianity and islam for example the sexes men and women are treated differently you should not believe that God (Dao, Jehovah) thinks like this. Brahma (God) is an intelligence and power beyond our intelligence. And Brahma is not a man or a woman. Really what Ishvara thinks is much more complicated. It is to comlicated actually for us to understand it. So with these things like a man should do this and a woman should do that you won’t get very far in good spirituality or true religion. Both men and women have to do the same thing and that is coming closer to perfection. The will of the universe or Allah is the same for men and women. They both are to come to perfection by practicing to be more caring. And so reach heaven, olam haba or come to nirvana, jannah or vaikuntha. Women and man are equally gifted for religion.