The wish to be the only one who knows the truth is always strong. We want to be the best and how could we prove this better than by having a religion that nobody else has. This would prove that we are the best, right? Of course not. So I feel I have to speak friendly to Jehovas Wittnesses, Amish and Mormons but not to some wrong believes they have. Of course I would choose that there is only one church open to debate among all people. So since 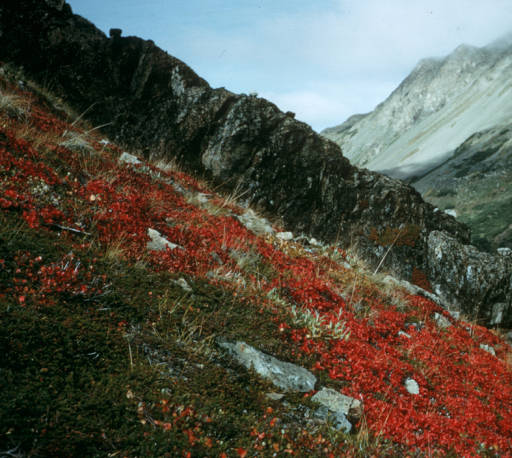 I am declaring some of your believes and rituals to be wrong I remind you Jehovas Wittnesses, Amish and Mormons that you can prove your true exellence everytime by being loving, caring, giving, sharing, helping. I know that you don’t want to give that thing up that gives you the feeling to be the most special, maybe the only ones that are right. But you are not. humanity is right. Humanity is right in God. There is no need, and should definitely be no wish for a division of religion. You could join overal in to the bigger churches and bring your points of discussion with you into this larger group as long as it are not the ones completely to be objected.

And the main point I say to all of you is. I am sure that there is no special treatment that God is going to give us because of any certain religion. No. And the rules of your special religions are not especially true. So there is no need to have religion devided. The person who is good, nice loving caring, helping peaceful, friendly will come to God (Allah, Jehova, Ishvara, Dao) through doing this. He or she does not have to be of a certain religion this does not help in any way. You don’t need to have a religion at all. As long as you try to be exclusivly nice loving caring etc. and use the power gained from this to try it even more the next day then you will get closer to God with every good act that you do in any situation.

So why do I ask to change and chose another religion 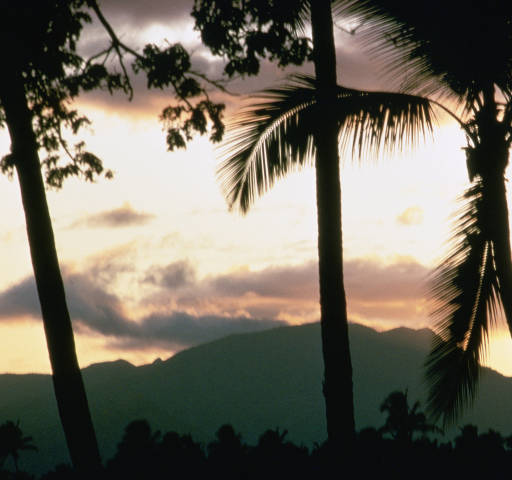 if the true religion is defined by these few sentences, and when you do not need a certain religion to reach perfection (moksha)? The point is that the big associations of religion are in a trend, because of so many voices speaking in them not to take the old holy traditions all to serious. So many people in the bigger communities don’t even go to church but still believe in God. And this is a positive trend. It is a very good thing because it points away from the believe that rituals are a way to go to heaven (vaikuntha, nirvana, olam haba, jannah). Rituals are great as long as they strenghten you in your way to be good and stabilize your society life. But a ritual can do no magical thing. Because of the ritual itself nobody will come closer to God, Allah, jehova or Ishvara. Only By being good you come closer to God, Dao, Jehova. And the things that are of most worth that rituals can do is to give you power to be good and remind you to be nice, loving, caring and friendly and of course bringing the good society component. Rituals are great but the themselves don’t bring you to God, Allah or Ishvara. So the great thing in the bigger religious communities is that the believe in the selfholiness of the rituals vanishes. And so the people are more on the way to do what is the true religion. But in the smaller communities very much emphasis is put on the rituals. So you if you are from a smaller religious community you probably believe that the bigger churches put as much emphasis on the rituals. But they don’t. Even the priests of these bigger religios groups tend not to put to much wheight on the rituals. That means for example they mostly don’t believe that attendence to the services is necessary to reach perfection (moksha). They even belive and that is a giant and great step, that even members of completely different religions are on their way to God, Jehova or Dao. And this turning away from the believe in the holy power of the rituals. That is what I want from you. And I know that the priests of the smaller religios communities don’t tend to give this to you. They are mostly eager to protect the believe in the effects of the rituals themselves in bringing you closer to heaven. But rituals don’t do this in themselves.

So If you manage not to believe in the power of the rituals to give holyness. And instead believe that the only benefit from any religious ritual whatsoever is only to remind you to be good, loving and friendly and give you society status then you can stay in any religion that you are in. But from this standpoint your special religion is not nessesary anymore.

And the way to God is no science fiction story. Thera are no wars in heaven. True religion is about knowing that not the stupid fantasy stuff is true. No special persons in heaven did something in wars or any of this stupid stuff. These storys only bring your body to be in a certain way. Or in other words: They are like Jurassic Park, a famous dinosaur movie. These stories thrill us and they use Jesus. But they do nothing more than giving us a good thrill of the body that some could confuse with being holy if they feel it. So avoid all religions with action like stories of demons and stuff fighting. And don’t trust religions that speak of time dates to much like 10.000 years before that special event there was this era. And in 100.000 years the big something event will occur. This is a strong indication of wrong religion. And if anything that you must do for your religion is in opposition to what most people say is right then the religion is wrong. Remember: in your religion somebody speaks about God, Ishvara or Allah, it is never God, Ishvara or Allah himself speaking.

Look what the most people do.

Just look at what the religion of the majority is. This is a much better religion than these small group religions. Because people are not stupid. If many people have a religion then it is quite good. Most people compare religions. And over some time some stay very small. And if you are in such a very small religion. Try to leave carefully and join any of the biggest religious groups.

This was just a part of a much wider topic, more helpful for you will definitely be the Spiritual Basics Online Course under Spirituality in the menu. And then later on the Advanced Spirituality articles.

And now something if you are in one of these groups.

I think Jehovas Wittnesses, you are one of the most wrong religios associations. most of your believes are just wrong and to be objected. I think you shoud most definitly leave this “religion”.

Go to the Spirituality Online Course to really understand. This article will really help a lot to better understand this.

I think the Mormons, you don’t declare much of your differences but from what I could see so far I definitely ask you to join one of the bigger christian churches. There is no necessity for the books that you belive in other than the bible. I did not read them, but the parts I read where really not convincing. I assume that these books do in no way explain better what has to be done in order to reach God. For we won’t even depend on the Bible to much. For really nearly all is said with the sentences: Be good, nice, loving, caring, helpful, sharing, friendly and you will with this come closer to God, Allah, Dao, Jehova or Ishvara. Try to be good exclusively as much as you can. And use the power you gain from this to be even better the next day. And together with this believe and trust that you will anyways will come to perfection (moksha) over time because you will always instinctively wish to behave caring and over some time do it then. I think this is the only way to heaven (vaikuntha, nirvana, jannah, olam haba). If you won’t join the bigger groups then please keep these sentences in mind forever.