I think Scientology “church” is evil

I believe that Scientology church is evil. Is the church of scientology a religion. 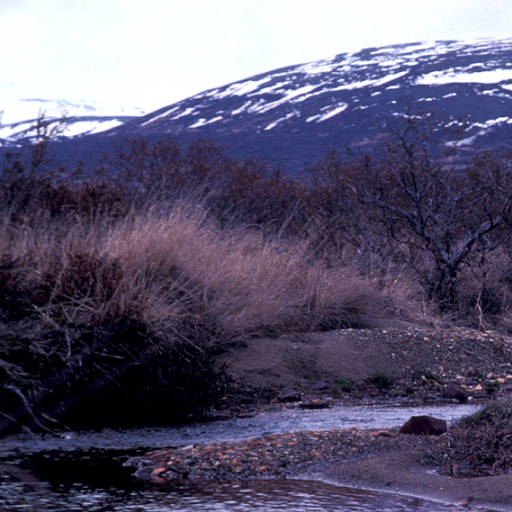 get angry now and attack scientology members. But I think that it is best not to listen to them, and I am convinced, that what the church of Scientology tells you are all lies told with the purpose to get your money, even if the person you talk to is stupid enough to believe it him or herself. And I think that you definitely should not ever walk into one of their departments. 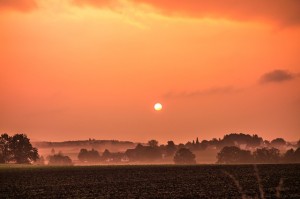 I am convinced that the Church of Scientology is an evil sect. I think that Scientology church is not good for you but very bad and that scientology is wrong and not true and right.