Refugees crisis in Germany or elswhere 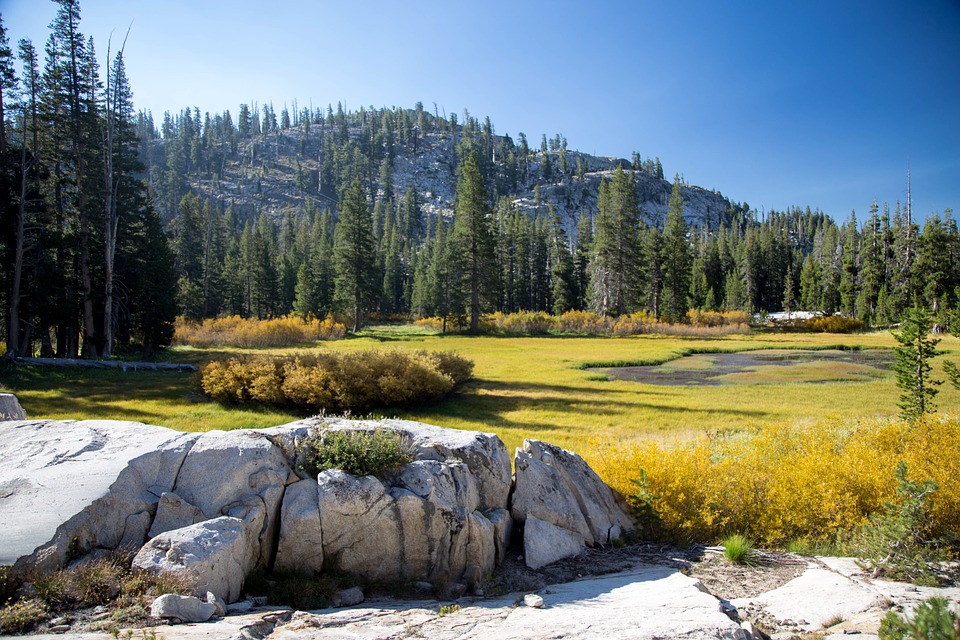 In Gemany and in other parts of the western world lately many refugees arrive. Quite many refugees come and some people think that they come to take our riches. And they say that they do not deserve to have our riches because those are ours. And sometimes you hear very aggressive stuff depicting refugees as criminals or at least minor criminals who see their chance now to obtain somethong illegally which is not theirs because it is rightfully ours.

So lets have a look at what is rightfully ours 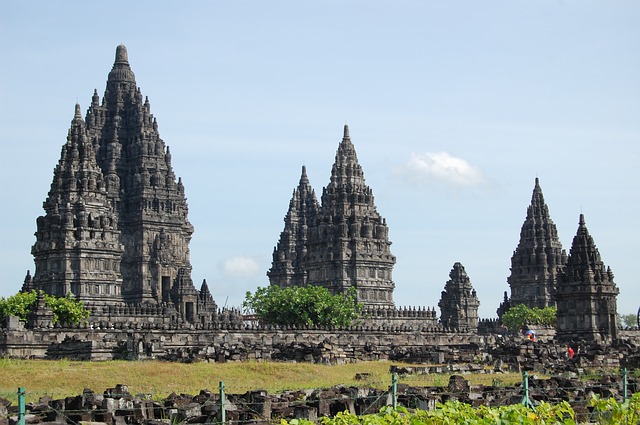 Since hundreds of years we, the western world, have been the faction of this world with the biggest army. We had the most wooden warships We hat the most cannons and today we have the most tanks and aircraft. And ever since it was so that the faction with the most and most advanced tanks believed that it would be rightful and justified to take that little extra money from other countries. The colonial times might be over in which the western world shared the rest of the world among them but the basic idea of robbing the rest of the world has not changed. There is an increadible amount of money and ressources that we have taken ever since which is in no way rightfully ours. And this stealing on the large scale has not come to an end. It is still going on today. If you think about terrorists, then I have to say that of course every form of violent terrorism is wrong. And it leads you far away from God or Allah. And If I may say it at this occasion, if you read the Quran you will find that Muhammad most definitely condemns terrorist acts. 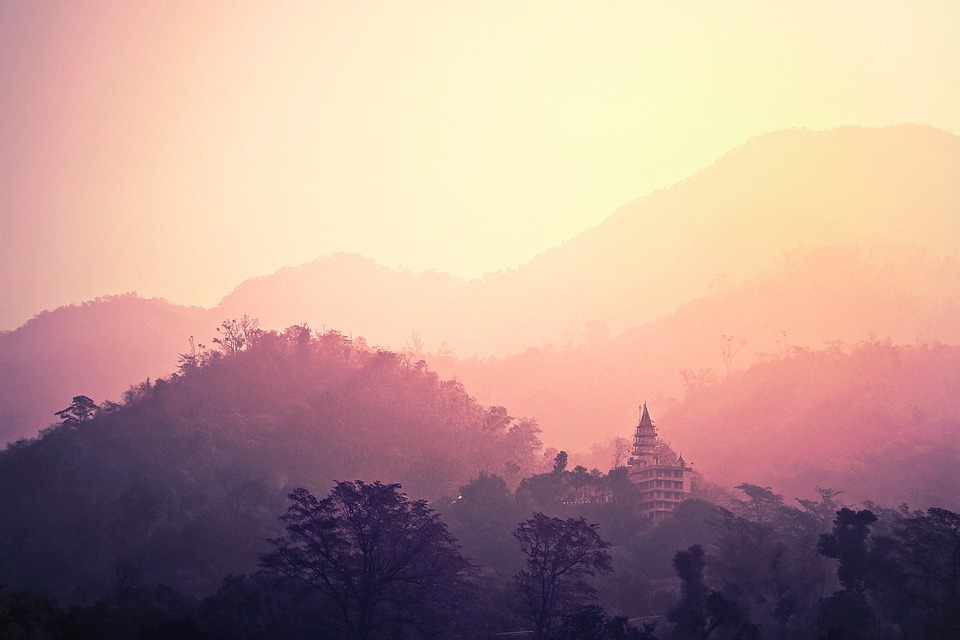 Also against people of other believes. Every usual moslem knows this, for Islam is a caring religion much similar to Christianity and Buddhism. The terrorists just call themseves “Islam believers” but that is as if somebody would commit terrorist crimes and would say that he does this in the name of Christianity. All christians would say: yeah, thats not Christianity. The same you have to understand “islamic terror” it is not a terror sanctioned by the religion Islam. Just forget that idea. Islam is a caring religion. But what can you do if criminals say they fight for Islam. I have also heard the crying shame of somebody saying his criminal group is “racist for Jesus”. As ridiculous and drear as this sounds to a christian. As sad it is for the usual moslem to see that criminals refer to Islam.

But lets get back to the unjust gathered riches that the faction with the most tanks has taken since hundreds of years. 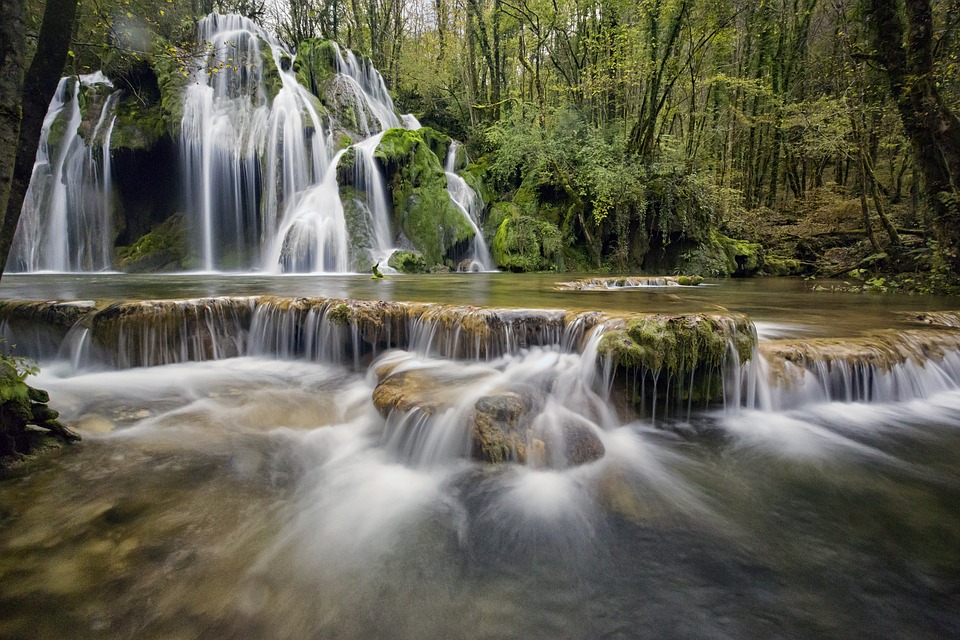 We aimed our tanks at the third world countries and since hundreds of years we take their oil. We take they tropical woods. We only buy choclate if it is ridiculously cheap so that the people who earn no money with it must let also the children work on the plantation. And then we say: what cruel people let children work on a plantation?! We buy our sneakers ridiculously cheap so that also there children must work in the factories. We want them so cheap that there is no money left in the sneaker-factories to care for a mercury free environment for the factory workers for example in china. This is taking away money in the cruelest way and we do it on the large scale. We let people farm stuff for us instead of farming food for them. We take their ressources since hundreds of years. And today we even go to Afrika and steal their water. We steal water, the most important thing you need to survive from the most dry country in the world. And then we call this “Bottled life”. You easily see whos life is bottled there for our benefits. This is unbearably cruel. The company doing this is Nestle from Swizzerland, but in the end it is us, the western world. We attack these countries and plunder their ressources so unbearably hard. And that since such a long time. Millions and miliions we have taken away from them.

And if they speak up we say: Hey guy we can come with tanks at any time, remember that.

There never where riches. 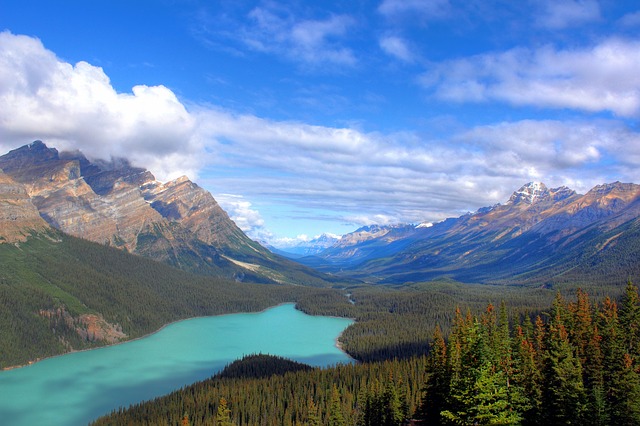 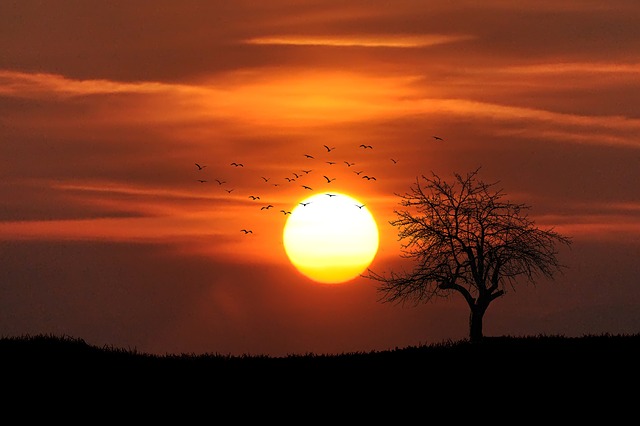 now 2 million of these people want to come to Germany. Not because they are wicked criminals who want to take what we call “ours”. But because they hit the bottom where existence is not possible anymore in the lands we plundered for so long. Belive me, those people have the same idea of home that we have. And all those people who leave their home behind and make the dangerous journey to a foreign country do this for good reasons. So there is no refugee who should be rejected. Even if he or she does not come from a war country. We should not forget that also without a war sometimes certain groups of people are attacked and killed. But what we also may not forget about the people who come for monetary reasons is as I said that we have a lot of their money. So now there come two million people to Germany. Only two million of hundreds of million people whose life we make increadibly hard by stealing what is rightfully theirs. Two million come to a land of eighty million.

And we scream: “where should we put them, they need education. This is just impossible for our country.” 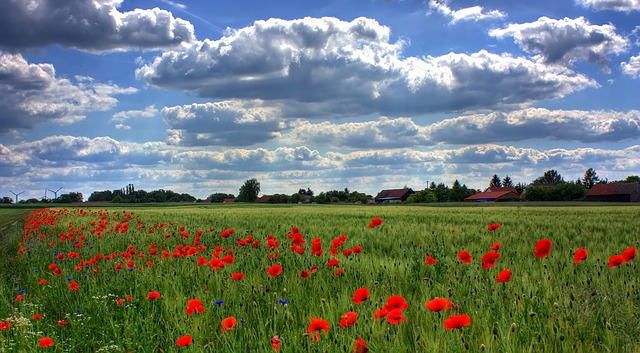 If you think about what is rightful possession always remember that what I just said. If you think this is not true, can you imagine that in this world in any era the people with the biggest tank force could have said: Hey keep what you have for yourself, we just stay modest. Not really right.

But the bottom line is this. This way we can not do it. This is not a working way for living together. This is wrong and antisocial. The sentence: “No man is an island” means that everybody relies on others. And this sentence is also true for countries. Lets me add at this point that it is just 70 years past that germans who fled from the second world war where recieved in Africa. But lets get back to the topic: This whole way of taking from other countries will not work for the future for the world to live.

And ultimatly, and this is even more important even it is more difficult to see: This way is no way for reaching God, Allah or Ishvara.

Remember that, when you think that refugees take away what is rightfully ours.