Is racism bad or good for spirituality. Racism is bad for religion 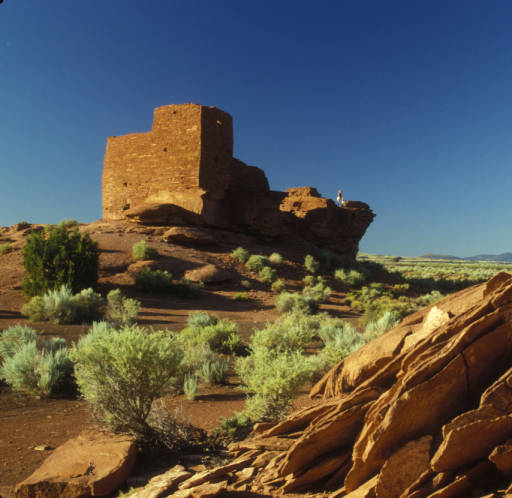 Racism is bad in religion. Well this is important because hating pulls you of of what you want to become. I thought it would not be neccessary to say it. But maybe better one word to much than one to less. From all I think follows that I am sure that racism is evil. Avoid it. God (Allah, Ishvara) does not want racism. These people of “the clan” for example or other such groups are really on the wrong way. Jehovah or Allah does not like this. And If you say the Universe instead of God then the universe does also not like racism. Racism is against Allah. Such thoughts and behaviour are so far away from God, that you would not believe it. So racism is wrong for your search for becoming better in this universe. You must absolutely avoid such thoughts. It is a biological thing to be react with a certain amout of fear towards the look of races other then ones own race. It is the same for everybody, a black guy will have some fear seeing a white guy, and a white guy will react with some fear in seeing a black guy. This is a biological effect in reaction towards the not so well known thing. So when you as a younger guy or girl think that you might be racist know that it is a common fact that we react in a certain way towards things we do not know so much. But The races have no difference in behavior that comes from the race itself. the people of different countries have different styles of society intercourse. They behave differently because social behaviour is developed. So every country developed a special way of how people interact. But you can be shure that general friendliness is the base of all cultural behaviour. From China to the USA, from Europe to Aftrika, there is no country with a general bad style of behavior. And the medicre person of each country is of the same intelligence. So you might have problems to understand completely what somebody from another country feels if he or she gives you a certain look, because he is using a slightly different system of non verbal communication.  But with seeing more people of different countries you well get agood understanding of their common ways to communicate non verbally. And in this you see that the basic ideas behind non verbal communications are everywhere just the same as in your country. Getting along peacefully and friendship govern the non verbal communication of each race or culture. You can not always clearly understand what people of other cultures mean nonverbally but you have to understand that their mimic and facial expression is as well human culture as your behaviour towards people is codified. You might shake your head to say that you do not want something. This is a code for I don’t want this, people will understand you. but there is a country in this world where people nod their head if they do not want a thing. They do the opposite but the people of their country understand it as if they would shake their heads. And so even the smallest gesture of the face that a foreign race does is codified. It is a comlicated language of getting along without hitting each other, and it speaks eloquently and fine cultured of friendship, giving solace, lifting up and so on. So the mimic of the face of other races is as understandable to the finest point as is your own mimic and facial expression, only that for the other cultural development of facial expression we do not have the knowledge to read it. You will gain this knowledge by talking to people from other cultures. So if some person seems strange to you remember that he or she uses a fine codified table of expressions that you just can not read perfectly. but it is nevertheless as fine as your own mimic and facial expression. And there is no difference in the height of human culture, intelligence or friendlyness across the races in general.

The world is much bigger then black, white, jew, christian. We are talking about reaching things that go above our minds. And we must absolutely abandon such easy thoghts like things our people would be easy to classify by some attributes they have. 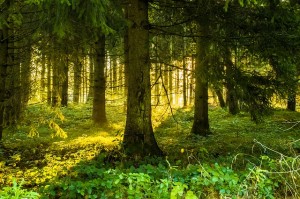 Somebody who is mean to you must not be mean all his or her life. And this is just one of a million examles. If we want to get to more complete understanding of things, we can not use such simplifications. That guy is black so he is evil or dumb or aggressive or lazy. No, things do not work this way. And you must think this idea on a much larger scale. There is a lot of things that you can not say about the things. So this is a universal thing, you can not know everything about a person now. Since the person can do things. And because the person exists inside this universe and is even today more then you can understand, just as you yourself are more then you understand. Respect towards every person is needed.  People are alive and real people. Getting an overview over the comlicated things in this universe is going to be hard enough. We make wrong easy predictions not because we are stupid, but because we want to make things easier to understand. But dropping parts of the truth is not a working way of making things easier. And the truth is here, that we all are much more the same then we are different. Your biologie might give you bad feelings about other races, That is a normal and common thing for everybody, but your intelligence has to fight this and you have to get yourself used to seeing different people. You have to learn that their different expressions are a fine tuned cultural thing, and that your facial expression is not the normal way but also just the way your own culture uses facial expression. Seen like this the fine tuned facial expressions of other cultures are rather very interesting then scary.

Some have made bad experiences with people that have a certain race, so they can put these people into a certain frame. But you can trust me, you could have easily made the same bad experiences with people that are like you in their type. There are evil things done by people of all races, and there is great things done by people of all races. Thinking that one race does something more then other races is just stupid and will give you a result that is wrong. You will just be mistaken if you try to predict behaviour from the race and we can not afford to work with the wrong assesments that come from thinking that people of one kind would be something in general. If your neighbour is a bad person, what does this say about you, 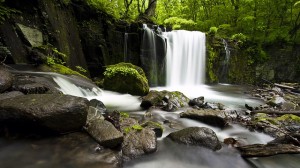 nothing. You do not want anybody to say that you must be evil because your neighbour is. But that is what racism wrongly does. Be assured that in general all races and kinds are as much friendly and intelligent as the other. There are bad people everywhere, but they do not all come from one race. that is stupid thinking, to easy, it does not fit our high possibilities of understanding. And there is nothing like that more people of a certain race are lazy or evil. This is in the same way stupid. To easy, won’t give you a proper result.

Now I recently heard about a really strange thing. I have heard that some of these groups talk of doing all this hate for Jesus. Man, when did Jesus call us to hate. They really kill people just because they are themselves afraid and not close enough to caringness and have the sick idea of talking about doing it for Jesus. No Racism can be done for Jesus, all this is against Jesus. Jesus promotes that racism is a wrong thing. There is a famous story by Jesus concerning a stranger in the land doing the right thing by helping the people instead of letting fear lead to hate. So if ever a Racist person tells you that he is acting for Jesus it is only a crying shame. Jesus is the person who tells us that we have to engage in universal love. And now these stupid racists do not only fail to be love but instead kill innocent people and then have the impudency to use the name of Jesus for their drear business. Stop murdering innocent people because with this you will be farther away from Ishvara. and never tell anybody that Jesus wants you to murder or hurt innocent people because of their skin color.

Stand up for what is right. Those Arian brothers and all similar groups are doing wrong. They are big sinners with this acting. Because they fail to be love to everybody. Thats the thing here, racism is sin. Arian Brotherhood claims to do it for Jesus but Jesus is not somebody running around and telling you to kill people. That is about the absolute opposite of what Jesus does. If you don’t know if this is true about Jesus, why not get your Bible and read Matthew, Mark, Luke and John from the New Testimony in the christian Bible. It is there for everybody to read, Jesus opposes racism in every form.

So for true and good religion and spirituality racism is nothing for you. You have to object it in yourself and in society.