This Article has pretty much become a new project for all script ideas you might have. If you are somehow interested in writing of movie scripts or writing for theater, film and tv or books then you should follow the link here and have a look at this page:

In this article everybody can get creative 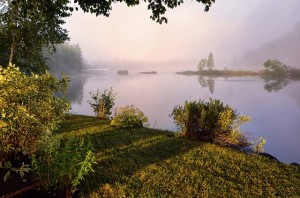 and develope ideas for an imaginary tv show. Imagine a typical Dinosaur show serial for tv. Like some heroes go back into the past to build up a camp that benefits humanity. And there they have to fight against dinosaurs and do other things from episode to episode. What do you think are necessary points in a dinosaur Tv show. What must be in a fictional dinosaurs show. Or what would you really not want if you watch your dinosaur show on tv. Maybe you have ideas for story fragments. I say let us maybe not kill dinosaurs because the viewer always likes dinosaurs and will not necessarily like to see them killed. But fight dinosaurs. Below this article you can post your ideas for such a dinosaur tv show. If you write an Idea here you automatically confirm that anybody can use this idea for free and without crediting you.

If you take an Idea from here, and you have got the feeling that this Idea helped you for your project, then you may mention the person who brought the idea up in the credits as anything you like, maybe “additional scripting” or something. If you think people will just take your Ideas here then of course write nothing.

But I have learned that even if you tell somebody all your great concept of a show and that person tries to do it exactly as you said, that he will still make a completely different show than you will. This is not a platform to steal Ideas, It is a platform to bring up and rate the best ideas for a dinosaur tv show serial. To make shure that upcoming dinosaur shows are good because we told the people what is important in such a show. It is the site I would have liked to have when I was 20 and wanted to just tell some of my scripting Ideas. And maybe get a credit in the titles if sombody really takes many of my ideas. Just write your ideas, but if you are a professional or very ambitioned scriptwriters like me. I would want this show to come up with some postmodernity. That means to put on the real art that touches the viewer even in action sequences for example more weight then on to much act structure and this. Conceptualize the whole movie event. But you can also just write any idea.

If you take many Ideas from somebody, you should mention the author in your movie credits. Even though you don’t have to.

It is open source script writing. So lets see what we can collect. You can read the ideas below and rate them.

One post is only one short Idea. For the rating. Comments appear some days later. 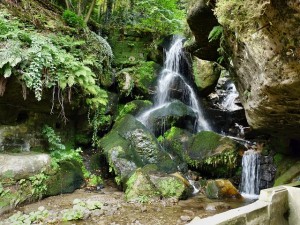 What would you especially want from a dinosaur show serial.

Settings, characters, actions. General Ideas, Story elements, things to avoid. Whatever, as long as it is about the dinosaur show. What is important for a dinosaur show. To make shure the Terra Nova catastrophy does never repeat.