There are a lot of stupid and wrong “religious” internet pages. They are bad and evil. 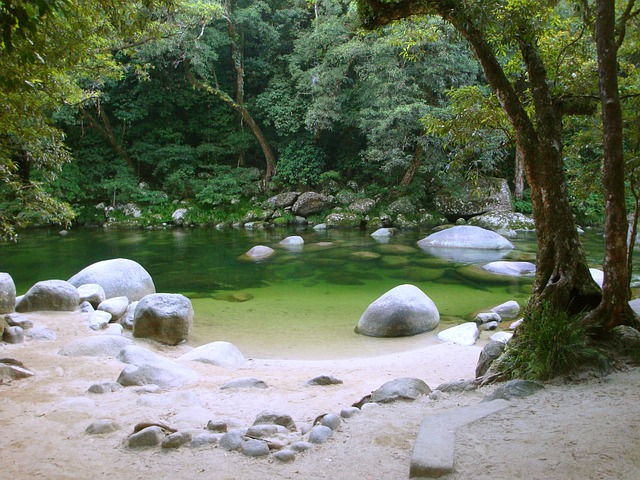 There are bad and evil religious internet sites. Leave them.

There are many evil religious internet sites. People who talk about visions of people in hell and flames and everything. This is stupid nonsense. 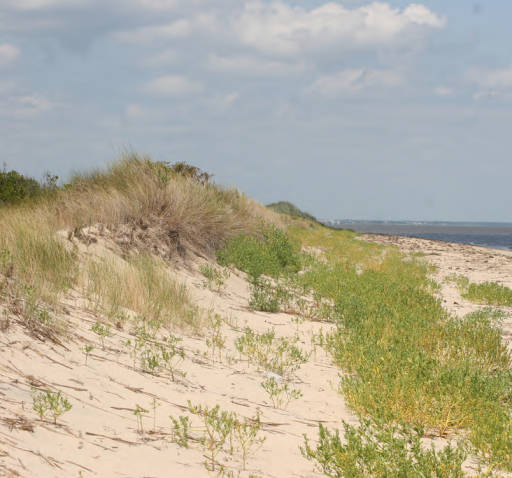 Leave these pages. If you find a page that swears on jesus and on the other hand talks about demons then you are at the wrong address to learn religion. Fear of homosexuality and the condemning of homosexual people. Demons possesing people and Jesus as the warrior of heaven destroiing these creatures. Don’t let anyone tell you that this has anything to do with religion or God. Religion is a serious practice of becoming higher. God (Allah, Ishvara, Jehovah) is not about stupid stories of flames. Allah is about becoming more than we are today and becoming perfect (reach moksha). Damn how I despise these stupid flame-stories. And these internesites about demons and the devil. Leave these sites. If oyu find hate against people and calls to stop homosexual people leave these internet sites immediately. It might sound spectacular to hear about demons and hell but this is not leading you to perfection. And you do not have time to waste on your way to perfection. So if ever you find a page on the internet talking about demons, then you are on a page of people who have got no idea of spirituality. If you read on a page that some celebrities are possessed by the devil, then the people making this page have got no clue. Don’t believe such sites or people. The devil does not exist, yet there are many people conjuring up the devil on their pages and telling that you have to take care because of devil possessed people. Stuff like this is really dangerous nonsense and has nothing to do with religion or spirituality. Others hold flaming speaches against homosexuality, this is not and will never be the way in which Ishvara (Dao) sees this universe. So if you come to a page where people try to tell you that homosexuality is a sin. 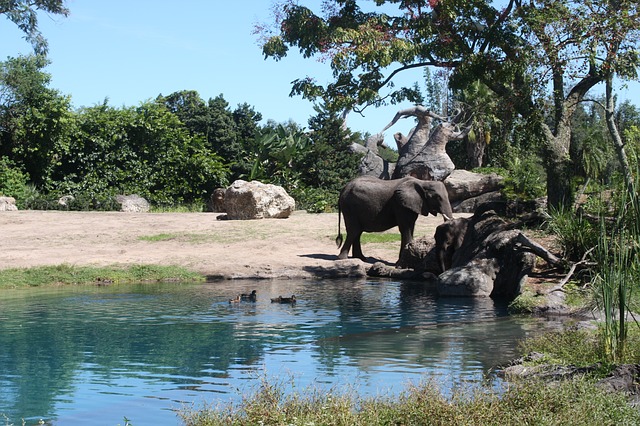 Do not believe them. In no case. If you find a page on which people describe hell as a place of flames, come on kindergarden is over. We are searching for real answers. So everytime a page seems to be much to extreme then you schould better leave. There is a lot of wrong stuff to be read about religion on the internet. And always remember if somebody writes what Jesus thought then this is not necessarily really what Jesus thought, people do not always know what Jesus thought. If you have the site of a priest, he might know, but there really are a lot of wrong priests out there. Maybe they do not mean to harm people, but they do it. And some priests and others are so badly knowledged in religion and higher forms of life that they just talk dangerous nonsense. So the old rule is always because something is written it must not be true. And in religion it is most times the really radical statements that are the wrong ones.

So make shure you 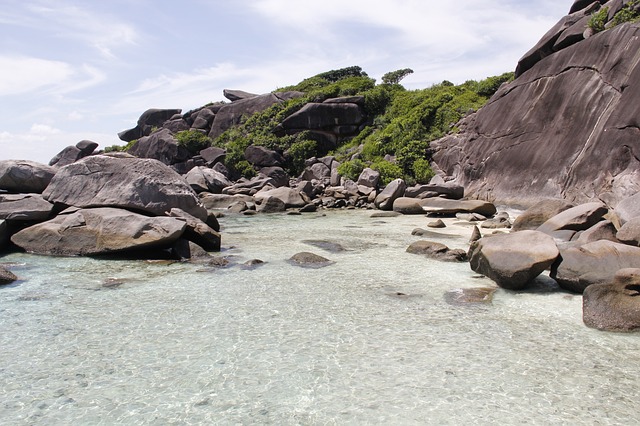 Remember hell does not exist. Those things are more complicated. you will find an article under spirituality if you are interested in this topic.

And really leave these sites. They will not benefit you in your intelligent search for the higher things. these wrong internet pages will only pull you down and waste your time and they will not bring you an inch closer to perfection.