Backside of the Moon

But now lets start my image series of a flight around the Moon to see the backside of the Moon. 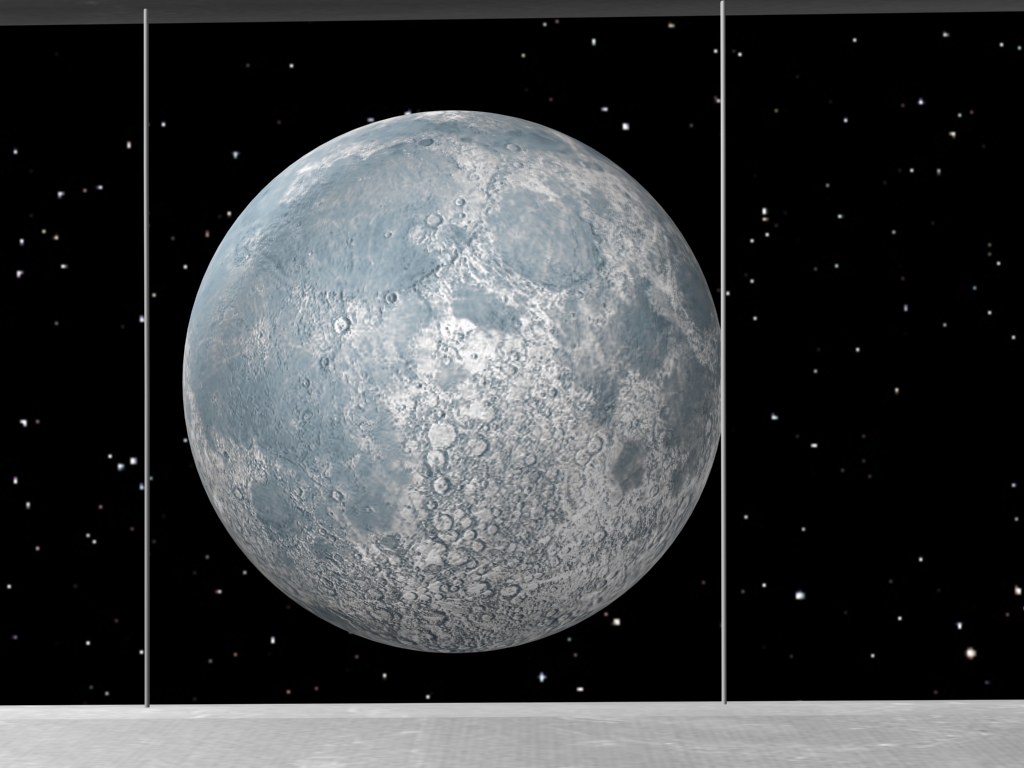 This is the Moon pretty much as we know it. 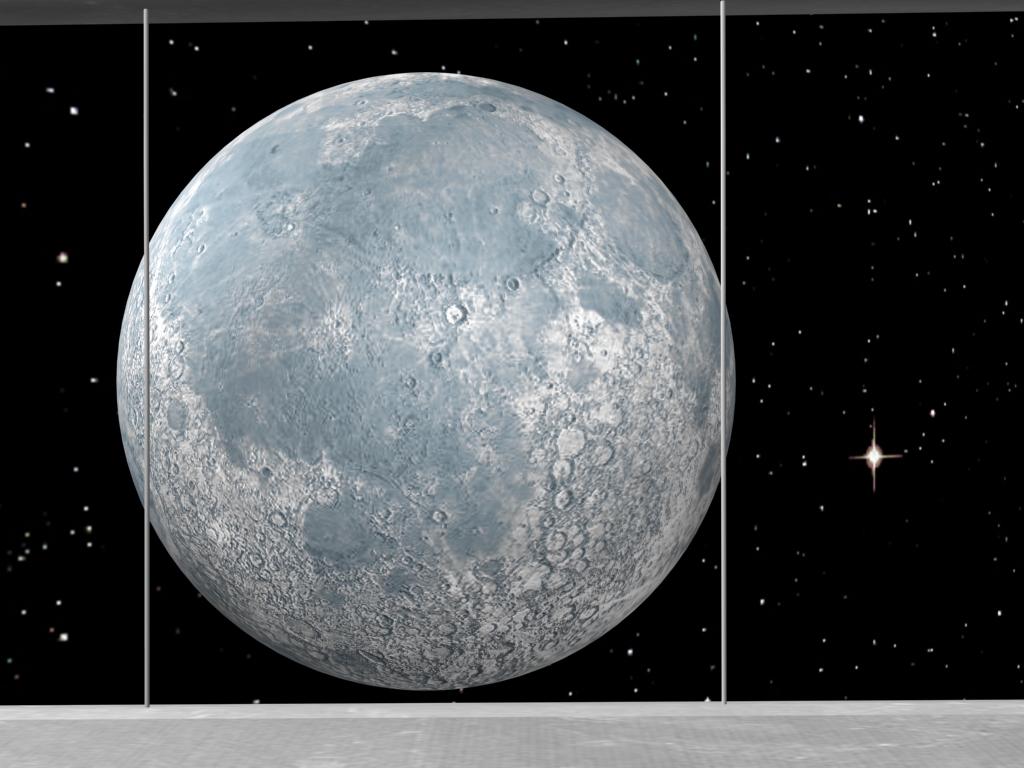 Now we have turned quite a bit around the Moon towards the left side. 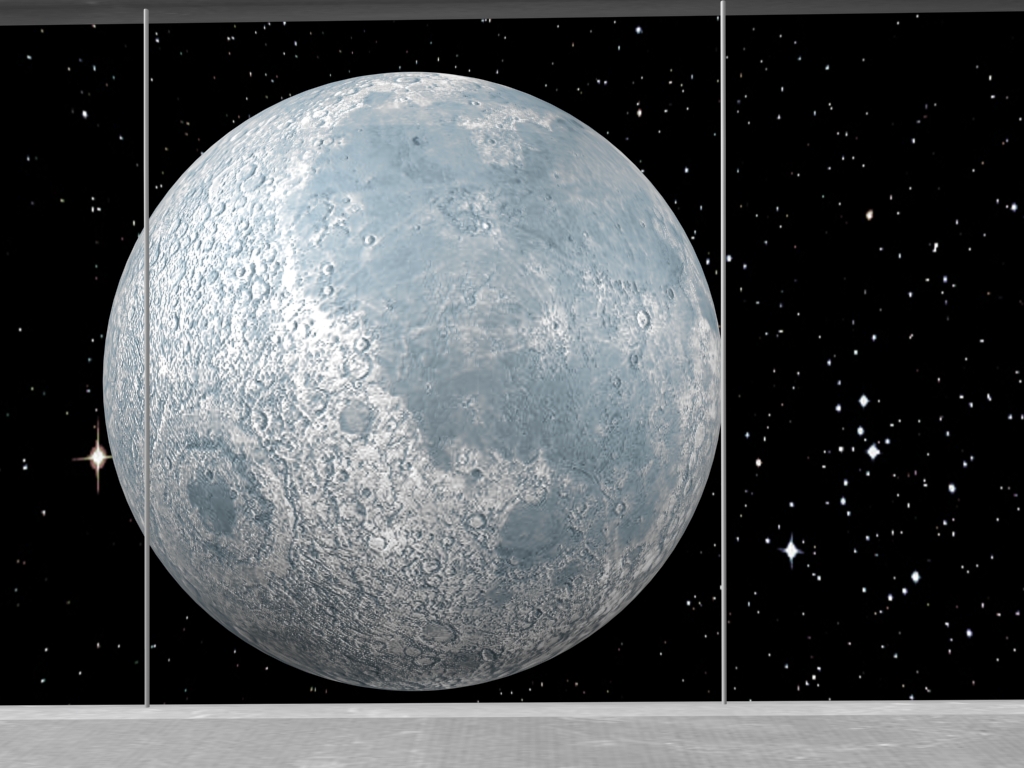 This image is made as we have turned now much more around the Moon. What you see here, the many craters is actually already the backside of the Moon. The big crater that you can now see is the Mare Orientale. 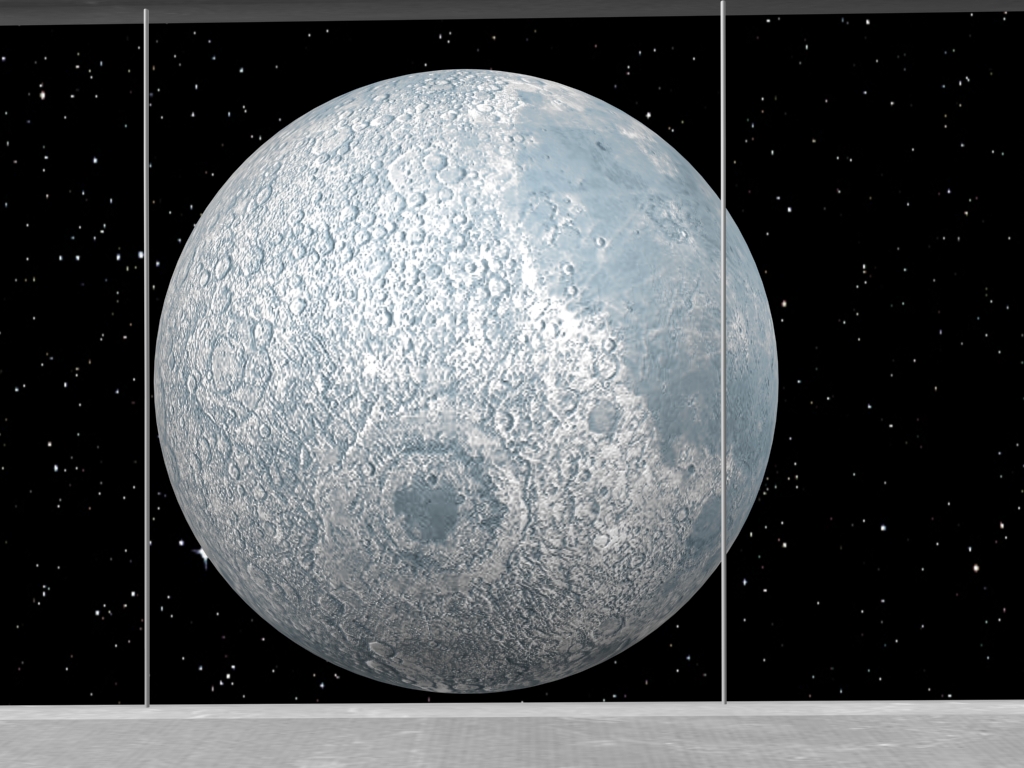 Now here we have a nice view of Mare Orientale and about half of the far side of the Moon. The big Crater to the middle left wich looks like a circular crater with another circular crater inside of it is called Hertzsprung Crater 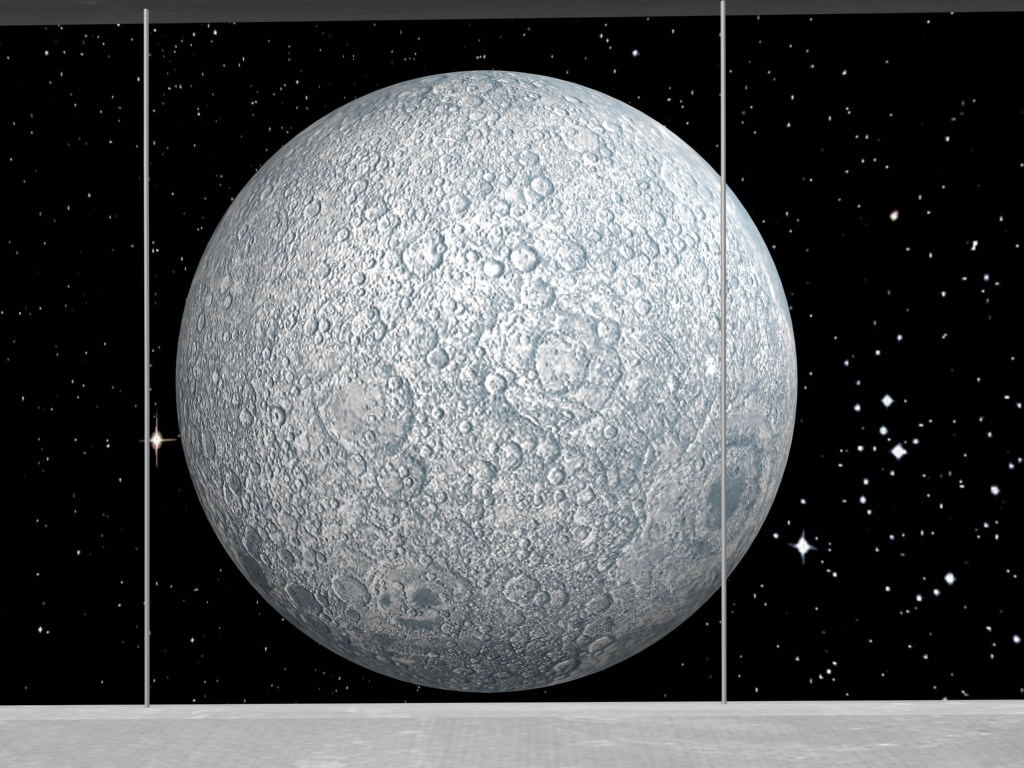 This is nearly the complete backface of the Moon. The big crater to the left of Hertzsprung Crater is Korolev Crater. 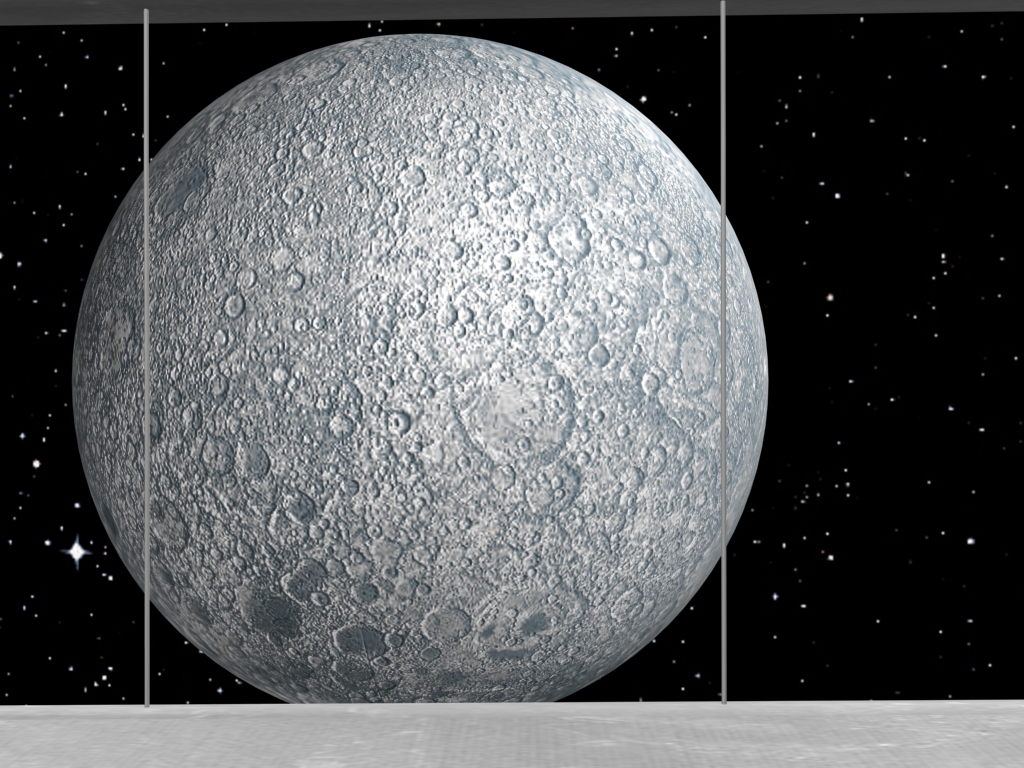 At the upper left the dark area is the Mare Moscoviense that just comes into sight. 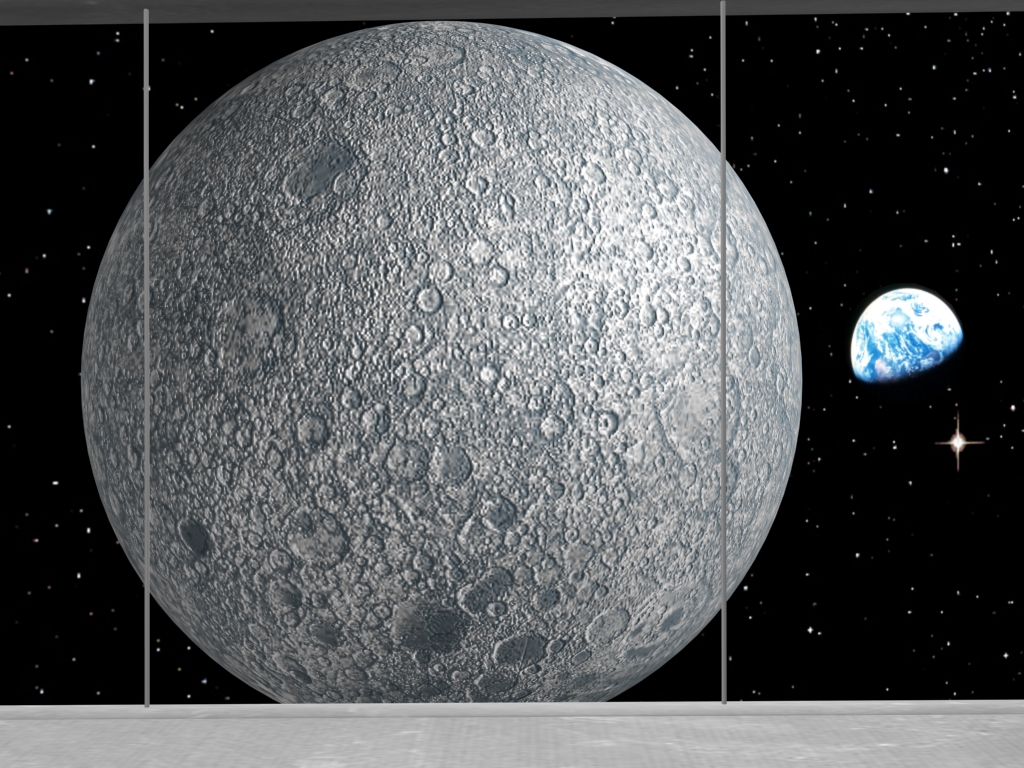 As we turn further around the Moons we come to this nice shot with earth in the background. 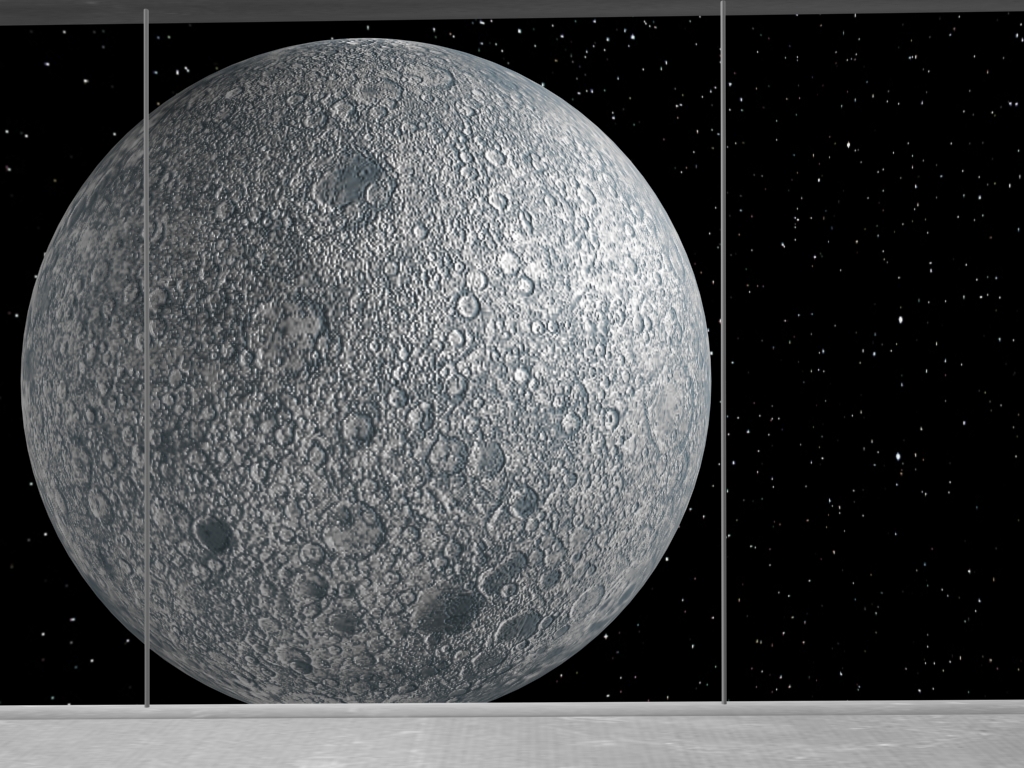 This is the final picture. This is the rest of the Moon backside. The big crater under the Mare Moscoviense is the Gagarin Crater. 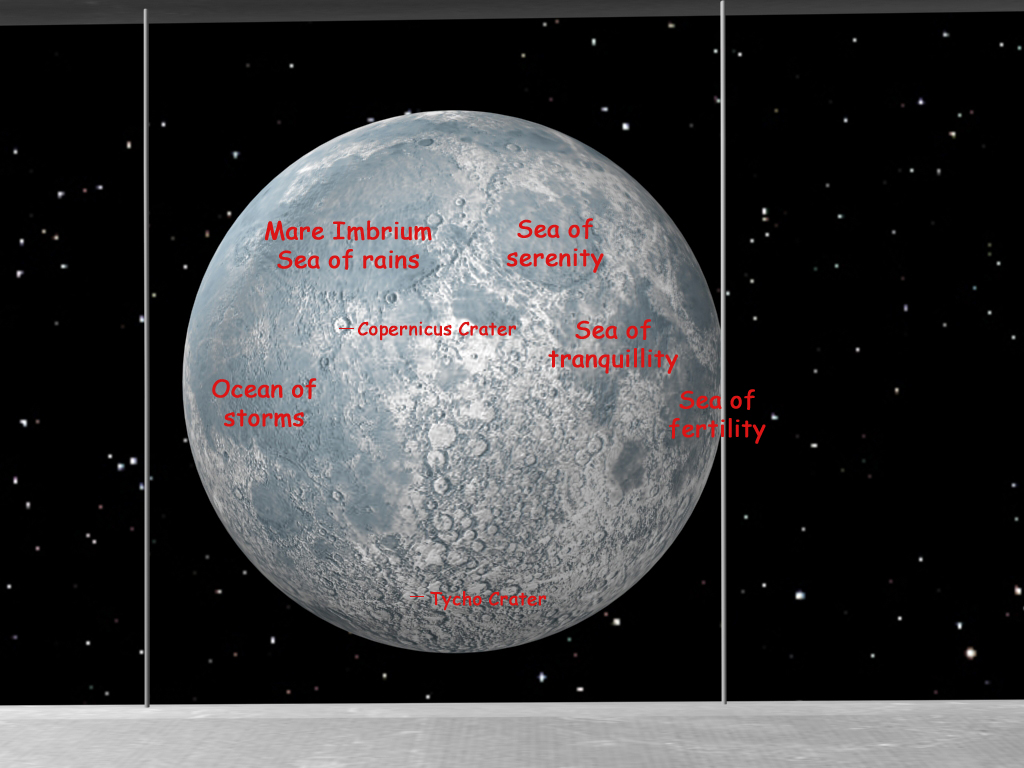 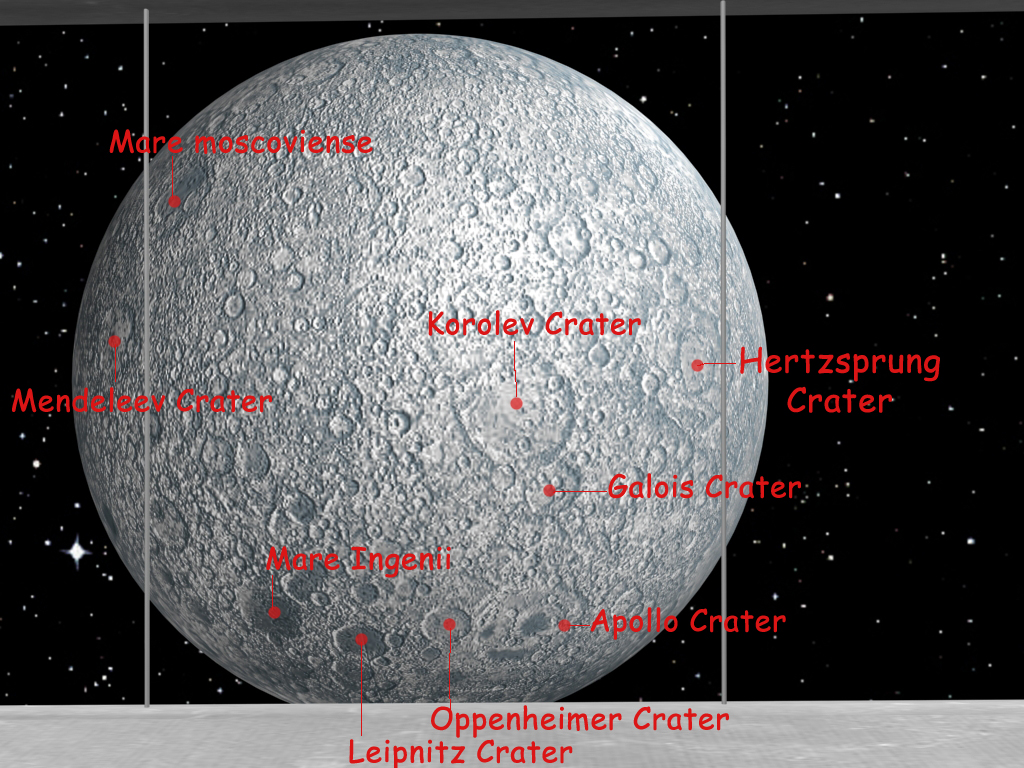