Is the revelation of St. John true or wrong. Is the Apocalypse going to come.

I talk here about this because I think it is an important point in religion. I think the Revelation of St. John in the bible is all wrong. As an explanation for those who don’t know this biblical text: The Revelation of St. John is a part of the christian Bible describing the end of the world in myth-stories about mystical riders on horses riding over the world wich goes down in a rain of fire and plaques an then Jesus comes and there is a court in which everybodies good deeds are measured. It is absolutely stupid and myth-like but still a few christians believe in it because it is written in the Bible, the christians holy book. I talk about it here as an example that in true religion you shall not believe in strange myth-like storys even if they are written down in your holy book. I think you should never go around telling people that this is going to happen. All people wish for mysterious things but in religion this is a foolish search. I think you should better look for mysterios things in movies and fairytales while in religion you should go for a clear understanding. That which is nice and caring is the true miracle of religion. We at least partly understand everything that is good, we at least partly understand everything that is really from God, Jehovah, Ishvara, Dao or Allah because we are from God. I think you should definitly not hang on to the childish wish to make religion something unexplainable. 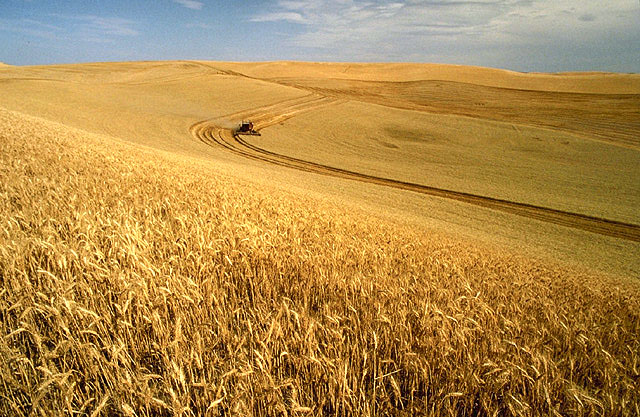 And I would never ever believe hard to believe storys only because they come from a holy book.

If you are interested in this topic you might also want to read the article: Our holy books. This article talks about wrong things written in the Bible.

If you are interested in the flaming “end of the world” which is not going to happen read about The Apocalypse. So there will be no religious Apocalyple. This is oldfasioned religion. If you follow such ideas you will misuse capacities for real spirituality. It is not a problem to have myth stories to give you a thrill or a certain feeling that you want to have. But it is a problem if you believe that these stories are true. There are a lot of false myth in all Religions and religious groups. So I always put them all together and call them “wars in heaven stories”. All these giant stories of fallen angles, demons, wars in heaven (the christian vaikuntha or jannah), All this super strange stuff is also super stupid stuff and it has nothing to do with true religion. All these big stories that talk about other dimensions and what happened there are all wrong.

Don’t get me wrong. Religion leads to things that are mystical. Reaching higher levels in the true things of this universe is something that goes above our understanding before we reach it. But it is no time to invent or believe in mythological stories of whom everybody directly notices that they are invented. I am not talking about the miracles of Jesus here and if they exist. They are another topic. The stories I talk about here are those that involve Demons, Armies of demons, violent attacks by God directly, Wars in heaven as I said, all this completely fantasy stuff in the holy books. In this you should really not believe. Some religious groups practice signs that you have to make to signal the gatekeepers in heaven(vaikuntha, jannah) that you may enter. This is so stupid. It is not going to be like that.

Don’t believe in these myth stories. Instead focus on your practice of being caring.