Are the Bible, Quran or Torah true or false. Are our holy books right or stupid and wrong. 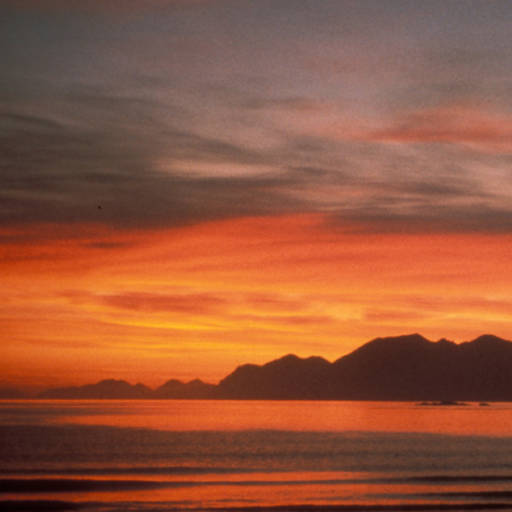 I want to talk about this here because I think it is really something important to understand about religion. Something that has gained the attribute holy over time is enhanced by a lot of society-pressure. Of course there are mistakes in the bible or teh Quran. But because of this society-preassure these wrong points in our holy books can become dangerous. Some wrong and stupid parts in the Bible or Quran call for violence against certain groups that of course makes these wrong parts dangerous. But there is another danger that comes from wrong parts in the christian bible or the islamic Quran. Sometimes the false parts in these holy books are dangerous because the believes that are presented in these books is wrong and therefore distracting off of right believes.The Bible is great and of course also the Quran, buddhas teachings or those of kung fu tse, the Torah and others. But I tell you that it is very important not to belive everything in those books just because they are called holy. That is a very important rule. I know that our holy books have all been written by man and not by God, Ishvara, Jehovah, Dao or Allah. They contain what people believed back then and a lot of these things are stupid. Yeah you heard righ a lot of the things written in the bible and in the Quran (Koran) and the other of these books are stupid and very wrong. Those books are not the direct words of God or Allah,  God is much more then the picture you would get when you think that the Bible or Torah are his exact words. We will find and be given more of God (Allah, Ishvara or Jehovah) in the future. But until then if you believe that those books are true because of their big name you are very mistaken. Also the Quran is not the “direct word of Allah”. I tell you Allah speaks a different “language”.

If you try to be as good, nice, caring, loving as you can be I say that this is then the only rule that gets you to getting better.

I tell you that all holy books and holy traditions contain errors, really all of them. For example in the Bible is an in my view stupid and completely untrue chapter called the Revelation of St. John. This is just nonsense from start to end of that chapter. I’m shure anybody should get away from the believe that the holy books are written by Jehovah or Ishvara, because they are defending something there that is not worth it. While true religion in being good, nice, loving and caring is of a great worth.

What is wrong in the Bible or the Quran or Thorah

The Bible is full of stupid things: for example some rules of how you have to treat your slaves. Even though back then slave owning seemed normal, from the perspective today we have learned that Jesus would not allow us to have slaves. But a lot of the biblical texts where written long before Jesus. But if the Bible was the word of God it should say: “You shall not have slaves”. Actually if the Bible was the word of God it would even say things that we have not even realized today. But the Bible is full of wrong and stupid ideas. Still  some parts of this book are very great. We need to be critical with the Bible or Quran in order to devide the great and true things from the wrong ones.

In Leviticus 25:44 the old part of the bible, as I said all before Jesus came, it says: It is ok to have slaves, You may posses them and they shall serve you forever, but do not rule with strength over your brothers in the state of Israel. 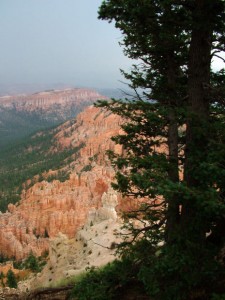 Topic: Our holy books are not written by God, Dao, Allah, Ishvara or Jehovah.

Well everybody sees: somebody wanted to promote Gods love but was to much afraid or not knowing enough to apply this love to everybody and everything. And since slaves where normal back then, he just keeps this system. But God would have known and the Bible is full of stuff like this. If you would read the Bible you would see that the words taken from Jesus seem to be much better then the other texts. He really applies Gods love to everybody, and says some really intelligent stuff. And there are in the texts about the words of Jesus not such really extreme “stupid things” .

But the stupid things start again as soon as Jesus is gone and his deciples start writing more texts for the Bible. Off course the work of Jesus deciples in transmitting Jesus words and building up his “church” are just to be called great. But some of there own ideas of how to live right are not so good. For example the desciples of Jesus really speak of homosexuality as being a sin while this is just wrong.

If you want to read in the Bible the part that speaks of Jesus you will find that it is a very little part in the Bible.So you can really read all offical stuff about Jesus in a few evenings. The part of the Bible that is about Jesus is called the gospels. Only these four rather short chapters of the bible are about the life and speaking of Jesus. And the parts that then follow in this book are writings from Jeuss disciples about what Jesus said. So only the new testament of the Bible is about Jesus, and I tell you this is intelligent stuff. The big Bible mistakes always come from other parts in the Bible. Slaves, no homosexuality, women have to listen to men all these wrong things are usually from older chapters. Given that as I said also Jesus followers repeated some of these wrong things.The Bible is a collection of religious writings from many different people from over a thousand years alltogether. Of course it contains teribble mistakes, and of course some parts are better then other ones.

The religious texts that were written up to thousand years before Jesus still are a part of the Bible because they are considered as the religion Jesus had before he told us better things This older part of the Bible is called the Old Testament. The part that deals with Jesus and his disciples is then called the New Testament. One modern guy sorted out some stupid things that are written in the Old Testamant part of the Bible to show how stupid they are.So if you want to read this quite funny text about stupid ideas in the Bible here is a link. This text became a little famous because it makes clear that there is really some wrong stuff written in the Bible and of ocurse because it is as I said quite funny, it is called: Letter to Dr. Laura. It is an open letter to a woman who declared the Bible as being something that gives us Gods rules.

You can do the same thing with the Quran or the Torah, I’m shure. So this is not Bible specific, all our holy books are full of mistakes.

Not everithing in the Bible is true. I would even not take everything that Jesus said to be all true. Given that maybe sometimes he could have been to tired to set his speech perfectly, or at some points maybe want to give us information about higher things that can not be described in a better way than with a kind of “image” a figure of speach. Or he could have in some cases just told us the things that lead us to be better without being the perfect truth, given as I say that the truth might be very complicated. Or another thing: Jesus does not speak about not having slaves, maybe he just thought: well I can not explain everything, so I say they shall be only caring and then they will over some time understand that slave owning is not a good Idea.  I mean it is impossible to tell everything because you just don’t have so much time, so Jesus could have well confined his speakings to the most important points.

If you want to understand more of what the Bible is there is a longer article about the holy book of christianity:

Is the revelation / apocalypse true or stupid?