Is science or religion right?

Is science wrong and religion right and true? 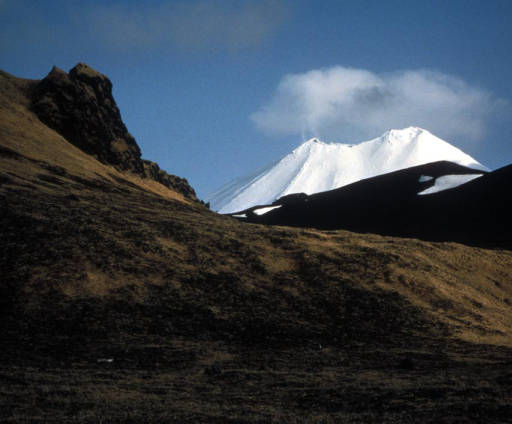 Science and doing good in religion does not interfere. Some people seem to think that science is against religion or that both things are opposites. But that is not at all true. Science and religion very well are two great tools of human truth finding. Both are valuable cultural heritages. And they do in no case actually interfere. As I always say: Religion is actually a science. I think the right attitude in this field is very important. Science is no problem for religion. You can easily believe in the things that real scientists say about science. You can believe in evolution. Evolution is true many people have made many tests. That is not against God, Dao, Ishvara, Jehovah or Allah. And science is also not better than religion. Religion is a science actually. It is the collected ways of people how to live the best way and reach perfection (moksha) or God(Allah, Ishvara, Dao, Jehovah). So religion is a science. In Religion we have to be always critical. And think for ourselves. Allah does not want you to trust in books. Allah wants you to be caring. Science is not better then religion. Religion does in no way prove science wrong. Both are very good intruments of understanding the universe. Science is on the right way to understand atoms. Evolution of man is a fact. And on the other hand we all strive for spirituality and understanding. And believe in God or Allah, Jehovah, Dao, Ishvara or “the caring universe” is important to come to results. So don’t think that science and religion are fighting each other. God, Brahma, Vishnu, Shiva, Allah or The Universe will always be more then we will understand with science. Because God, Ishvara, Dao, Allah or The Universe will always be more than we understand. Don’t disrespect science. And don’t disrespect religion. And understand that true religion is the search for existing things. It is a real way of coming to God, Dao, Jehovah Ishvara or Allah. And God, Ishvara, Jehovah is a real thing that is very, very good for us. And also science is great. We find facts. We know when the dinosaurs lived,

Understand that Religion is also a science. People test ways of coming to Ishvara, Brahma, God Dao, Jehovah or Allah or perfection (moksha) and then they write books about it. Others Read these books and try to make more tests. This is science. You write books about tests. Religion is the science of coming to God, Brahma, Allah, Ishvara or Allah. And science of atoms or dinosaurs is also very well thought about by very intelligent and often religious men and women. Science is not evil. Science is not a sin. Allah, Dao, Ishvara or Jehovah is not against science. And the most important thing is that science will not proove God, Dao, Ishvara, Allah or Jehovah wrong.

Science is good. It helps us to understand. Never will science prove God, Jehovah, Dao or Allah wrong. It may prove the holy books to be wrong but never God, Ishvara, Vishnu or Shiva. And proving the holy books wrong, I think, is perfectly ok because they contain a lot of errors. I am shure that we should not stick with fanatism to the holy books I think that they just tried to explain what today we can explain better.

I think the holy books are actually scientific books of the time in which they where written. I believe that they are all written by man and not by God, Ishvara, Dao, Allah or Jehovah directly, and that as such we have to understand them.

Is there prove that the evolution of species is wrong