State of the nation, Germany

Is our foreign politics good or bad for Allah, Ishavara or God? Are our countries good?

Is Germany a cool or nice country. No it is not. All western democracies, Germany, USA, France England, Spain, Russia and other states like Israel and all states in the world. We are no good countries. We are no caring countries.

Terrorists decapitate people. And you see that those terrrists are sick people. With Muhammad or Allah or islam this has nothing to do. Everybody realizes this. And inside of us there comes the wish to bomb them down for all their cruelties. Fast and thoroughly. Gun them down so that the world is a good place again. 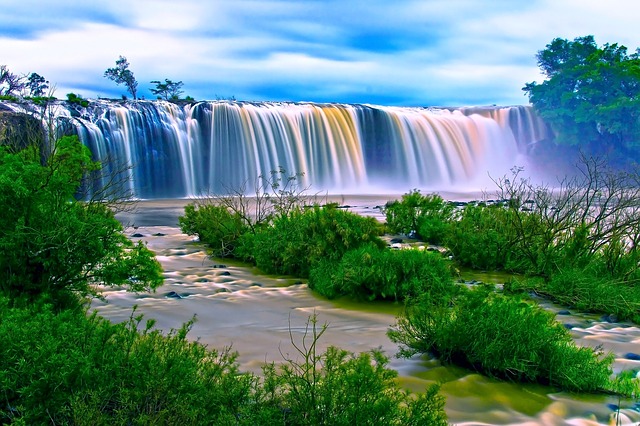 But without our bad doings in this world there would be no breeding ground for these people. That is the point. If our politics towards other countries and towards its own citizens would be good then not enough people would find themselves together to start such cruelties on this big scale.

What is our politics. At the moment big brands are going to Africa dig fountains and take away the water to bring it to Europe to sell it there. We go to the most dry country in the world and take away their water because we have more guns and planes and can steal it from them. They need the water there to survive. This is preparing the breeding ground for the terrorists of in fifty years. We do not care if people in africa have diseases as long as this happens to other people. We do not care about pollution in other countries. We do not care that we deliver weapons to countries of which we know that they are not used for defense but for attacking villages and guaranteeing the power for evil doing people. We do not care, we just want the money. 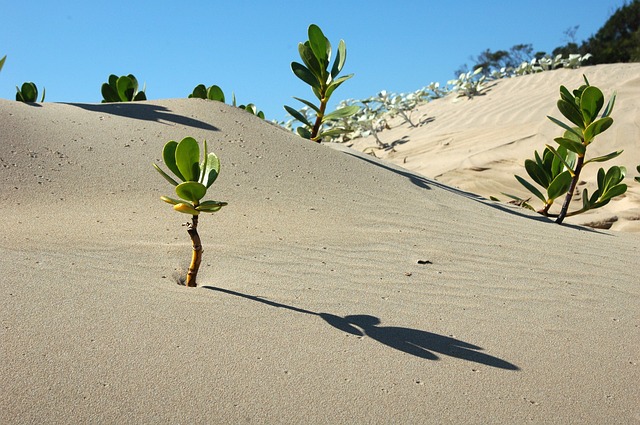 Our foreign politics is not good. Our states are not good. We can spend as long time as we want trying to convince ouselves that we have good countries, but it will not become true through this. This what we do is nothing. And that in a situation in which we have a good piece of way still to go in becoming perfect. So it’s not like “Yeah Germany”, it is not like this for any western country or any country in the world. Our democracy is far more instable then we all believe. That is another point but it is a point. Other countries in the world are not better. Why I am naming the western democracies especially is because at the moment we have the most power, we have the most money. And the reason why we have this money is because we stole it. We stole it from the countries that are now poor because of this. And then everytime we put up some help for other countries we believe that our country is really good. But there is a drastic, no a more then drastic disproportion between that what we take and that what we give. Our foreign politics does not in the least aim at helping our neighbours. Do you know how much money we spend on tanks to gun down the people whose bread we steal. We are not defending ourselves. We are defending our thievery, our oppression. If we would spend drastically less money on the military we could give to the other countries so that they would not have to attack us. 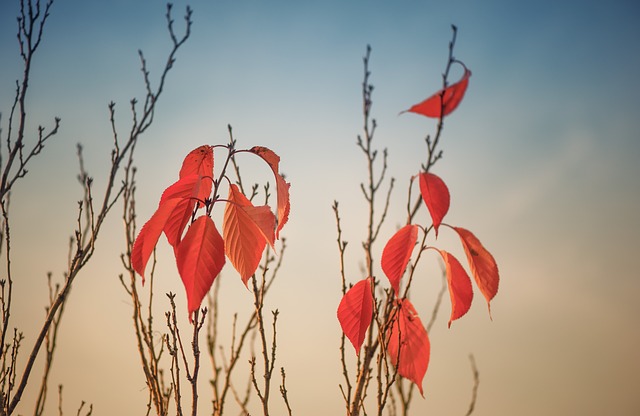 And what the main point is: this is a universal question. This world and our godly possibilities or possibilities in Allah or Ishvara go far beyond our wildest dreams. We have universal possibilities of reaching levels you would not dream about. And we still crave for the little money and for what we think is security. This is a giantly false misestimation of what can be reached in this life. We all are really standing at the brink of unbelievable cosmic possibilities for everybody. But we do not understand that there are “magical” cosmic possibilities. And so we hunt for the wrong things to get. Security is not there in having more tanks. You will die anyways at some time. And to live on and reach the highest universal state as fast as possible, this is the only security that you can reach in this universe. There is no other security. It might be hard to see for some, but trust me. This is the truth there is no other way to gain security in this universe. We have to see above the setting of the world. There are undescribable cosmic possibilities right at hand. And we, what do we do with the politics of our countries, we keep on stealing.

No, our countries are not good. No country in the world is. There is a much better way.