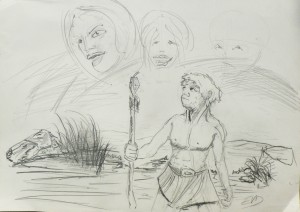 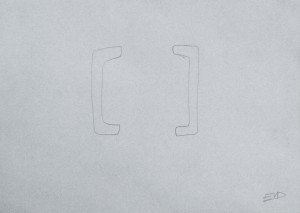 Both around 2005. First one is called “Gods of the Future”. Second one is called “There”. It is about the impossibility to name, draw or describe things and find words for things that you have to be with everything that you are. 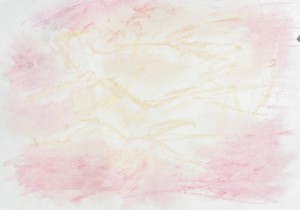 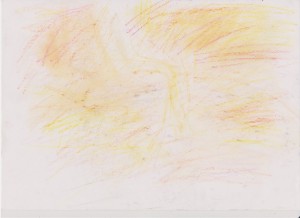 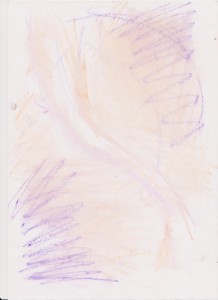 One summer around 2002 i was sitting on the balcony watching a peaceful but mighty lightning storm high above in the sky. I drew the lightnings. This are the three images. Wax crayons. I chose these images as the main event here to give you some good summer feeling. 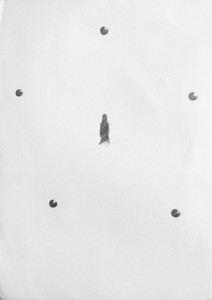 This image you have to understand as art. The undefinedness of it, the effect of the motiv in relation to it beeing on a page and presented as a work of art and so on. Around 2005. 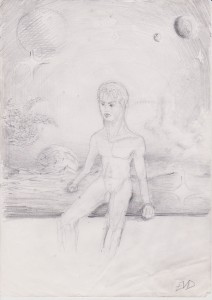 This one I like also much. Art theory calls the image before this one more direct. Around 2003. 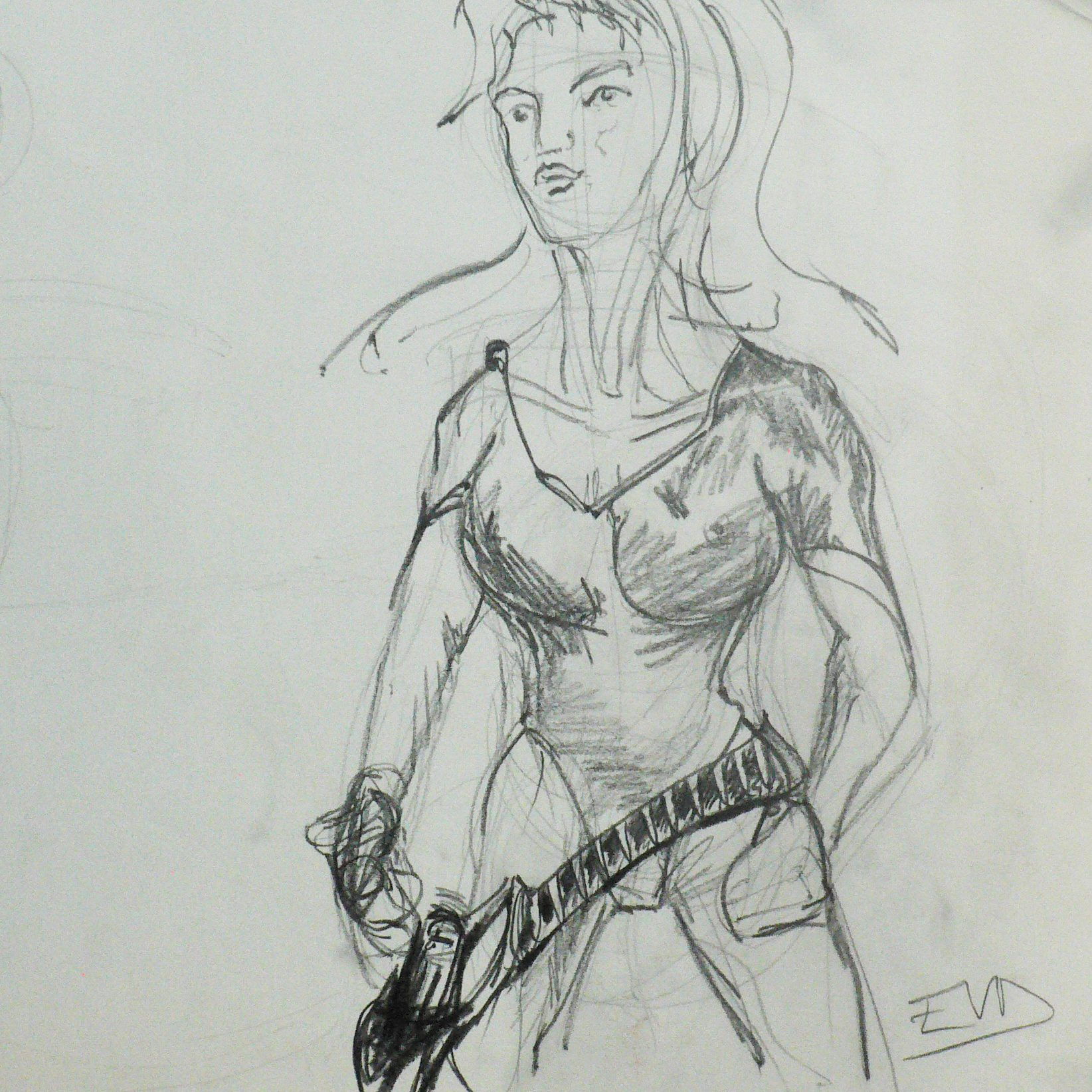 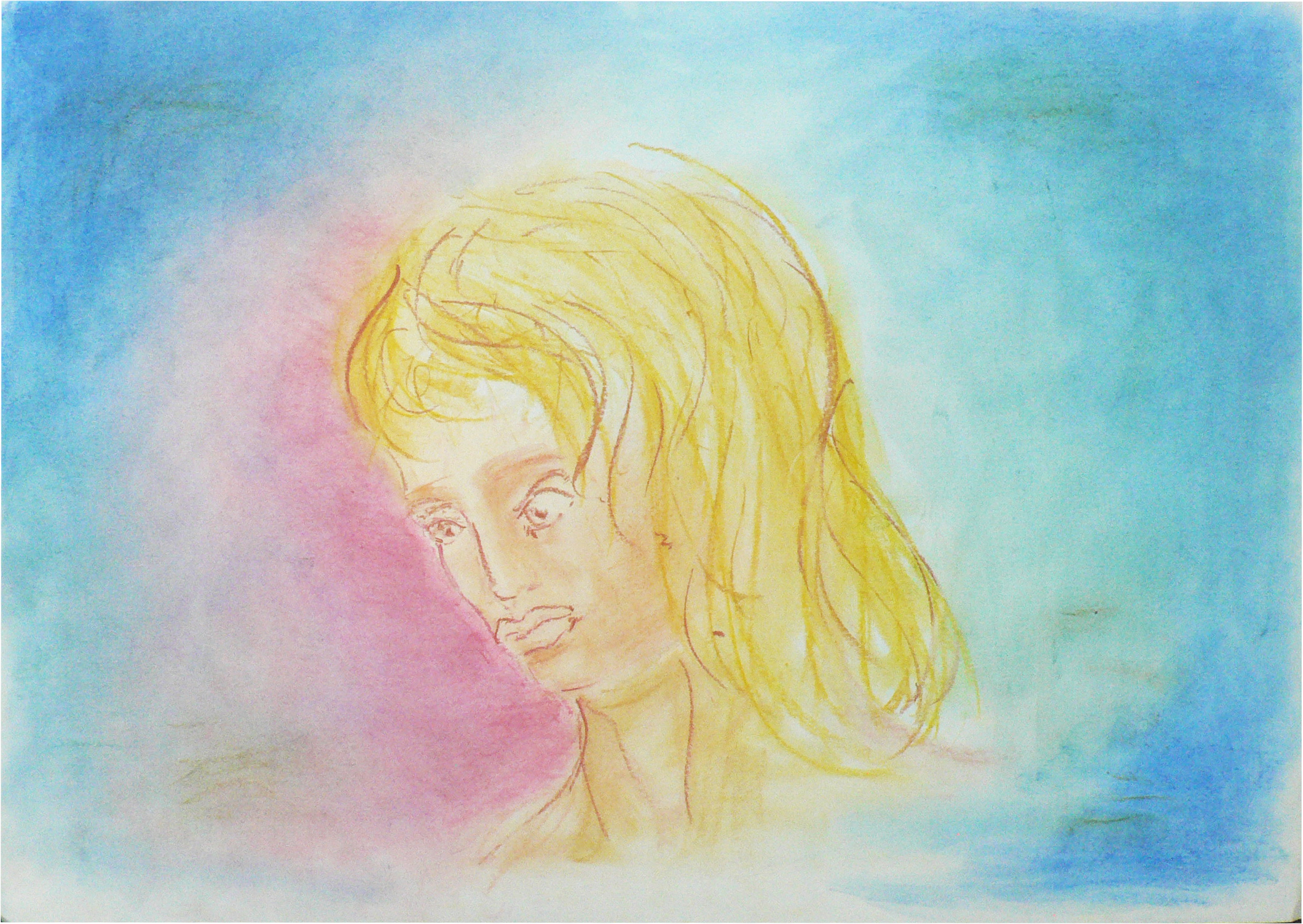 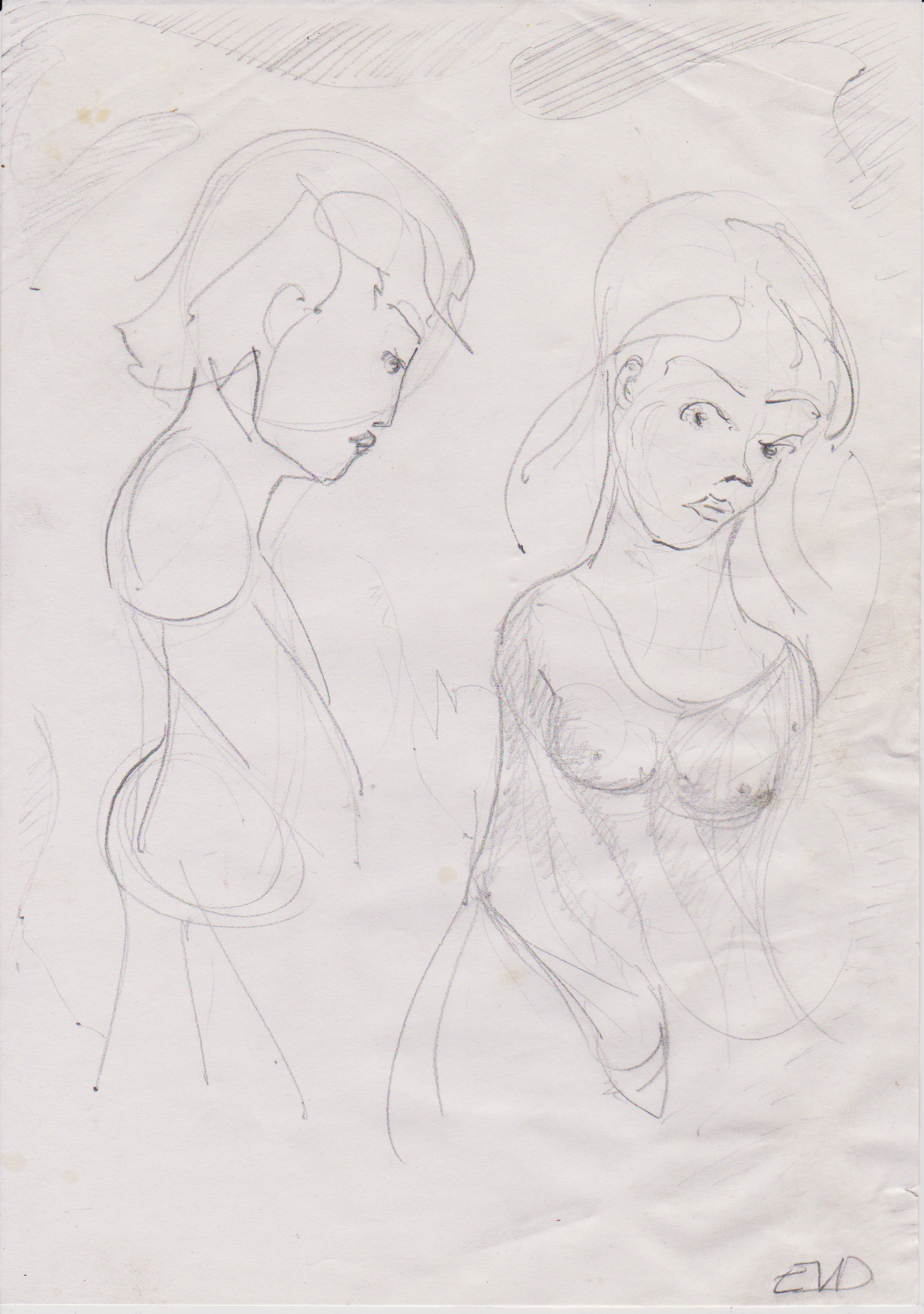 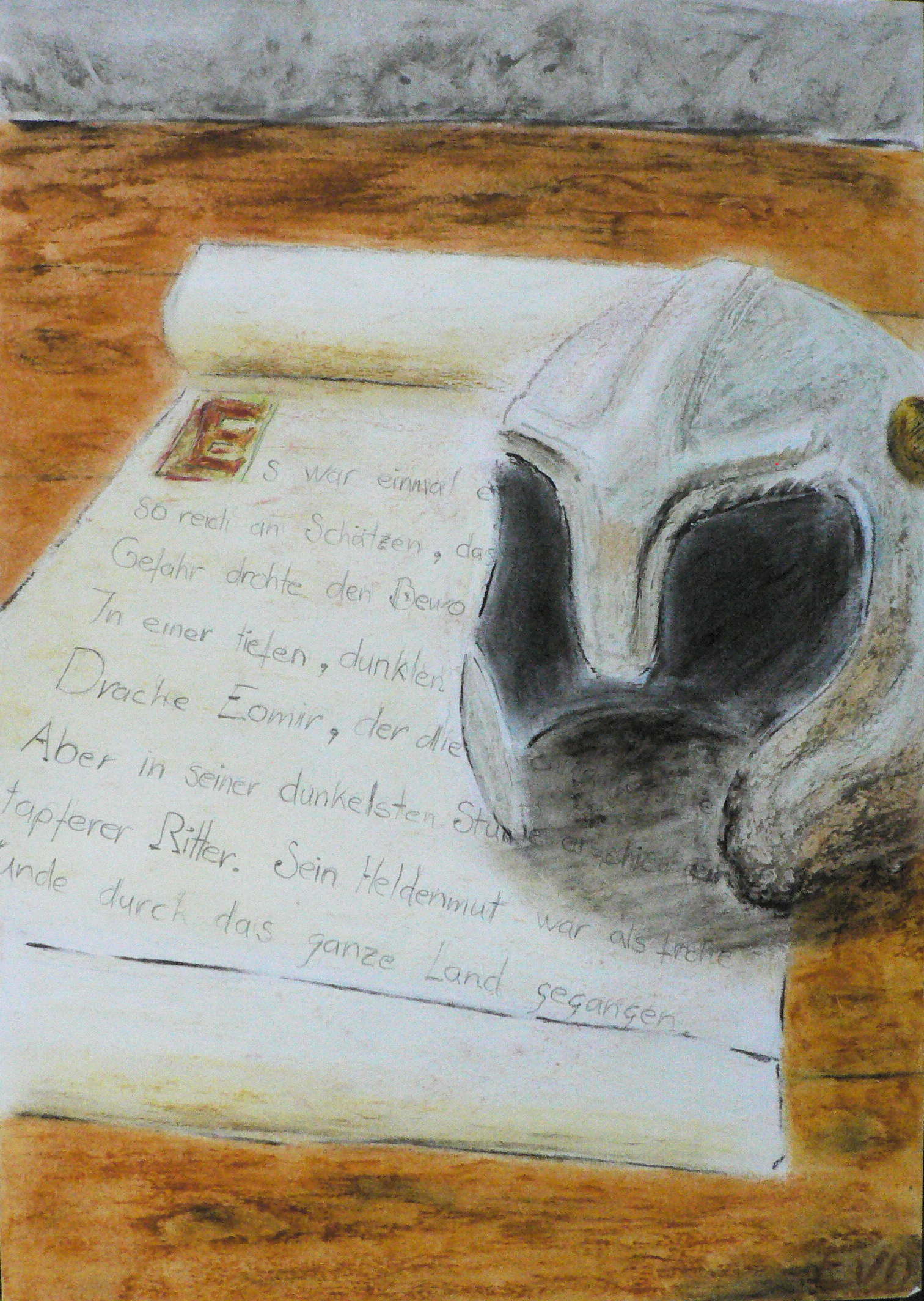 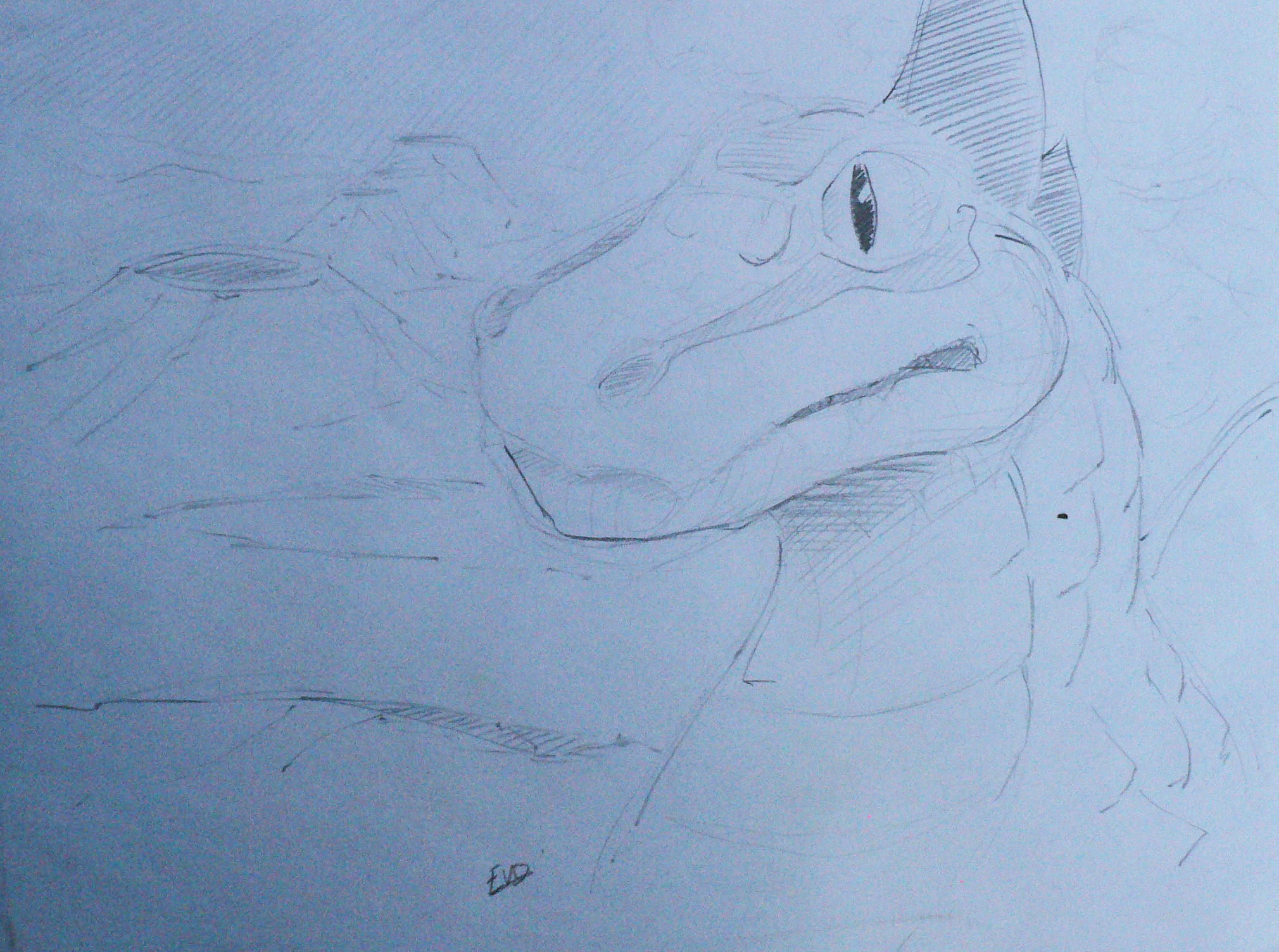 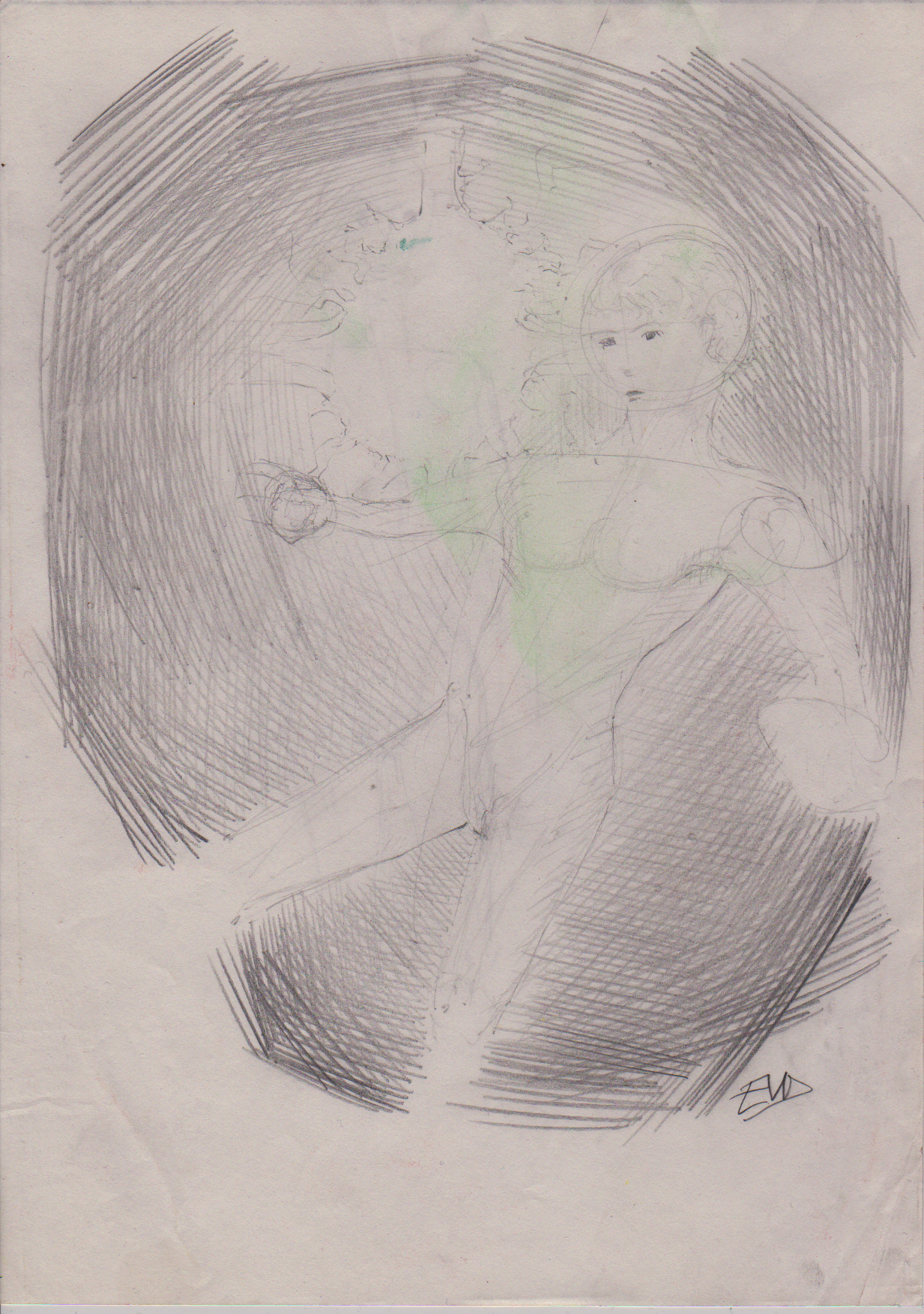 Again wax crayons and two pencil drawings, all around 2003. First one is called Legends, second one is just a dragon. And then a guy floating with a light. 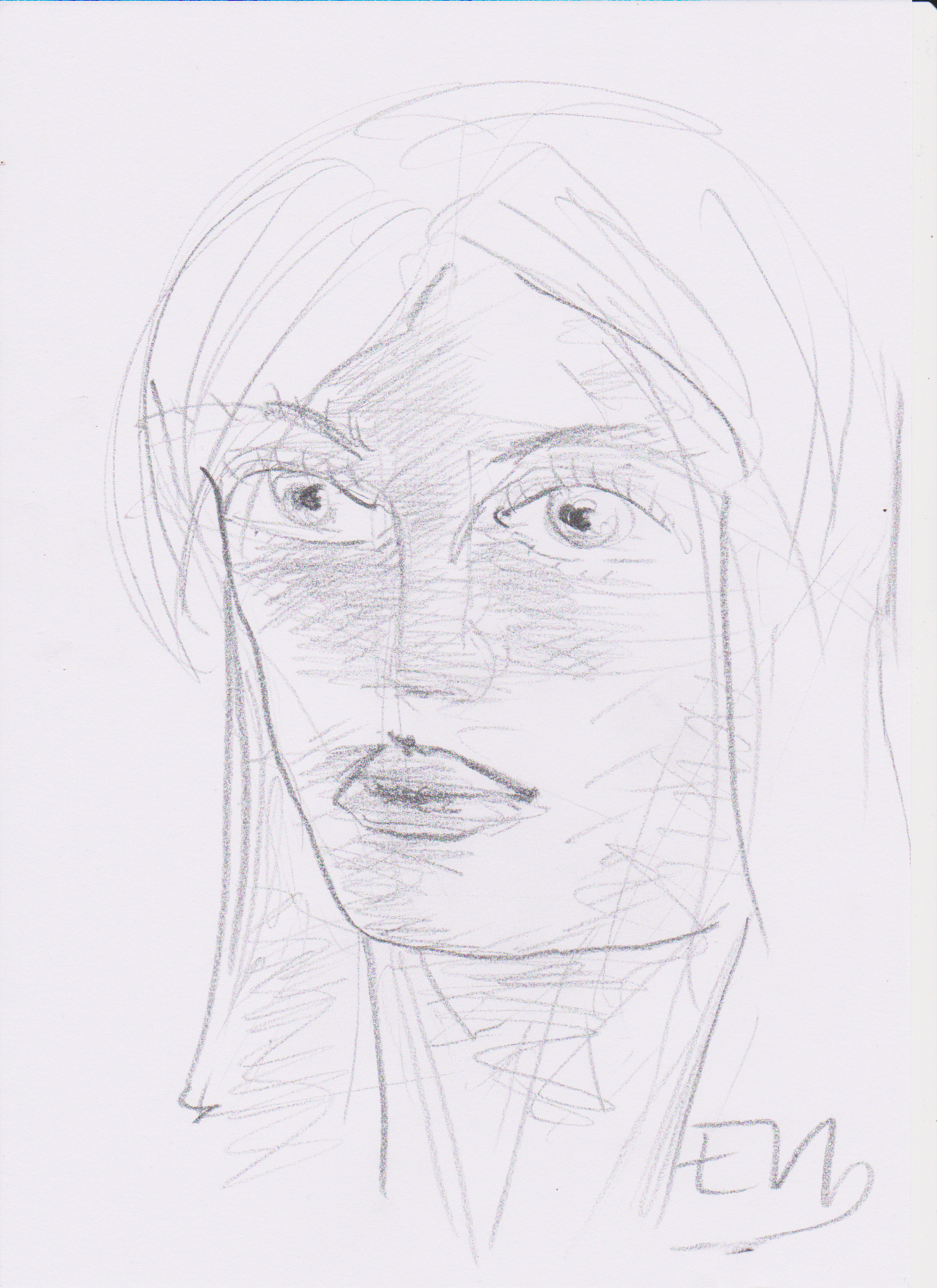 These drawings are all quite old so I just drew something quickly to put it here. So the first one is a Girl 6.Aug.13 and represents an image I have drawn recently .

This  was my german artist images gallery. Pictures online gallery.