Is it intelligent to search for God?

Why religion is not stupid or bad

Sometimes you hear the argumentation that an intelligent human being should not believe in God, (Brahma, Vishnu, Shiva) because we should rather believe in science whereas the believe in God, or Dao would be a stupid believe in magic. First. I am sure that God exists. But it is not a person In the way we think of a person. It is something very ununderstandable. Something better then we think. So the believe in Shiva or Jehovah is intelligent. That first. We exist. That is something that absolutely most people will exept as the truth. And the next commonly accepted thing is that we all have preferences. There is things we like and there is things that we don’t like. And having preferences points to a sorted system. It is an indication that the system universe has likable things and things we tend not to like. So we are dealing with a universe that is sortet in this way and is experienced by us as sortet. One person may prefer red cars and the other green ones but at a certain level absolutely most people wish for the same things: food, warmth, friendship, health. Some people doubt the existence of  ”Allah”. This is possible because the term Dao (Vishnu, Shiva) is not defined. If they would argue that the system does not provide preferable things nobody would even listen to them because we all have preferences. So the search for Dao is that we search this system for the most preferable thing. Absolutely logical to everybody: If there are preferences then it is useful to strive for the prefered things. 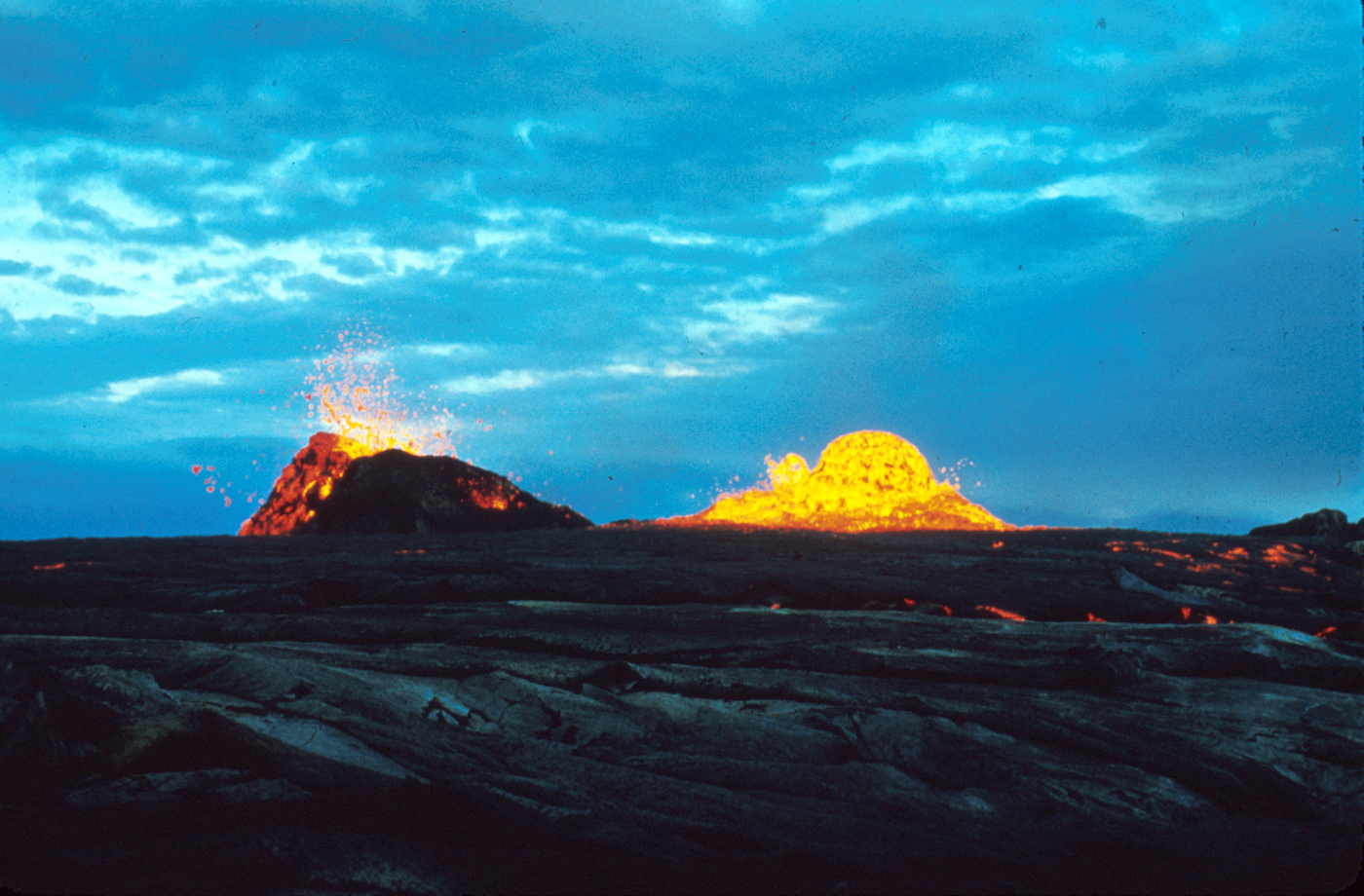 Now we theoretize a “most prefered thing” and call it Ishvara, Allah or Jehovah. That is what is happening here. You can not argue that Allah does not exist because Allah stands for the theoretical “most prefered thing” that also many of us experience. If you want to argue against this Idea you would as I mentioned above have to argue that there are no preferable things or that the preferences we have are just accidentaly and come from the conditions of our lifes. Like: we want to live because it is a program inside of us that made people who have this program accidentally survive the “survival of the fittest”. But that in this system there are no preferences is something you can never get across since everybody has preferences.

Arguing that preferences are just a mechanical thing would mean to argue against our intelligence against the free existence of our mind. Which is something that the intelligent person will never say about him or herself. We are justly convinced that we exist as spirits and not only run a program that makes us decide.

We exist at all. We exist as spirits. And the system itself spawns the preferability of things. So it is absolutely logical for us to look for the best thing to do, the most preferable thing. And that we call “Jehovah” or “the will of God”.

Furthermore: not only do we exist. We live. We feel we prefer and we decide. We have life but we are not able to give life to ourselves. We hold life but yet we can not give it. That means the possibility to give life as we know it, in feeling wishing and deciding, must be in the system somewhere. If we can not give life but have life then there must be something that can give life. That is for shure because we experience life. Something in the universe can give and hold live otherwise we could not have it.

And we are talking about life as spirits. As being ourselves something that is better than a mashine. No one will ever argue for very long that we are just mashines witnessing by ourselves what we ourselves must do by our programing with the illusion of having decided. Every once a while somebody comes up with this idea until people realize that nothing that they think could be called intelligent if we were just witnesses to what we do. And nobody feels as if he would just be watching his program work. It is one or the most basic ideas in our society and in ourselves that we exist as spirits. As persons capable to decide.

As spirits we are stunned where our being comes from and that makes us search for Ishvara. And of course it gives us the feeling that we as beings inside of this system understand the way towards the best things. 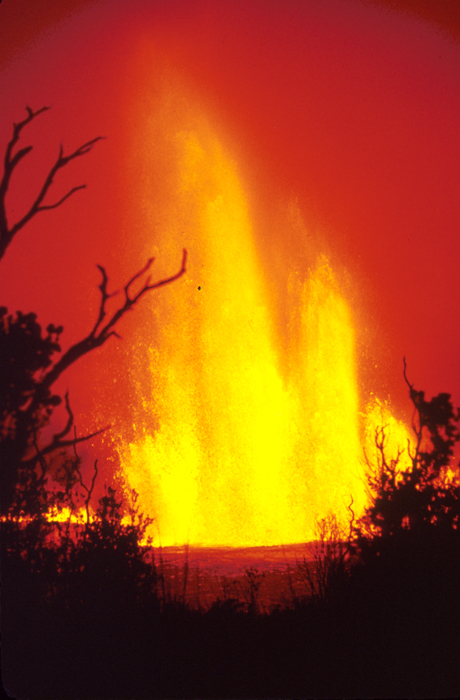 It will take a while for science to explain how the body-system we have can come to a working that exeeds a mashine. And even if science would come up with the explanation for this still it would seem a “miracle”. And that is basicly the point here. If we consider the existence of things in the universe and over this the existence of spirits which we all believe in, then this system is “miraculous”. And so even if everything has a natural cause we would still be searching for this cause. So not taking into account that we live and then say that the rest of the system is explainable with physics would mean to consider only half of the world as we know it. And even if there is also a “natural cause” giving life as we know it we still want to find this cause.

We look for the thing giving and holding live as we know it and we call this thing Jehovah. This is most logical and intelligent.

And from this point of view saying “There is no God” is most stupid. For we are just trying to understand the system.

And for the other arguments that world religions are inconsistent, religious feelings could be mistaken and religion does not develope consider this: Nearly all religions agree that being nice, loving, caring and respectful is the way to the truth. And in the stoneage people used to belive that thunder and lightning are things made by Shiva or Dao. So world religion is very consistent and has much developed.

Consider the unbelievable consistency that nearly all believers agree on love to be the way to truth.

And for the feeling that could be a wrong feeling. Consider how many people have this feeling. You might well speak of an empiric approach if half of humanity talks of this kind of feelings. 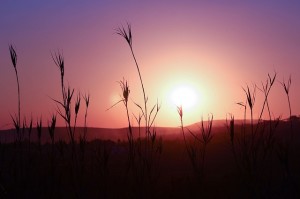 And if it is true what I say that you will first feel Allah if you go into his/her/its direction by being solely nice loving and caring than it would be most stupid to negate other peoples experiences on the way we have not walked on yet for very long.

It is intelligent to search for God.

But don’t get stuck here, how you can search for Allah in the most effective way is written here on this page in the spiritual online self development course about religion. You find it to the right under Spirituality.

What if I don’t believe in God?